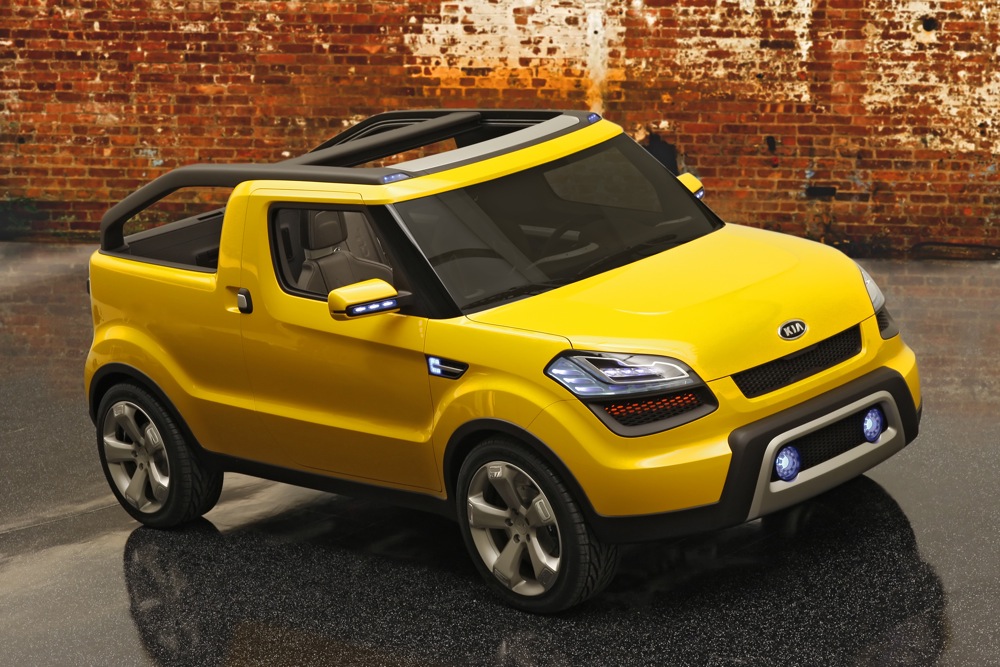 Back at the 2009 Detroit Auto Show Kia rolled out an oddly styled pickup concept based on its then new Soul compact. The move was intended as means to drum up excitement for the regular Kia Soul hatchback that went on sale that same year but the concept, called the Soul’ster, though never meant for production, received such strong positive responses that Kia started to think otherwise.

Unfortunately, Kia is unlikely to launch such a car, or any other variants of the Soul, despite the hatchback model garnering strong sales. In fact, sales of the Soul hatchback through June were up 156.3 percent on the same period last year, and are averaging more than double its rivals like the Nissan Cube and Scion xB.

The fear, according to the automaker’s director of product planning, Orth Hedrick, is that any new variants of the Soul would more likely cannibalize sales of the hatchback rather than bring in new customers.

“(The Soul) tends to be a niche vehicle,” Hedrick explained during an interview with Ward’s Auto. “There is very high appeal to a very narrow group of buyers.”

Developing a vehicle like the Soul’ster would also prove to be very expensive due to the structural and weight differences that would have to be engineered to accommodate its open-top design. For Kia, the business case simply isn’t there. 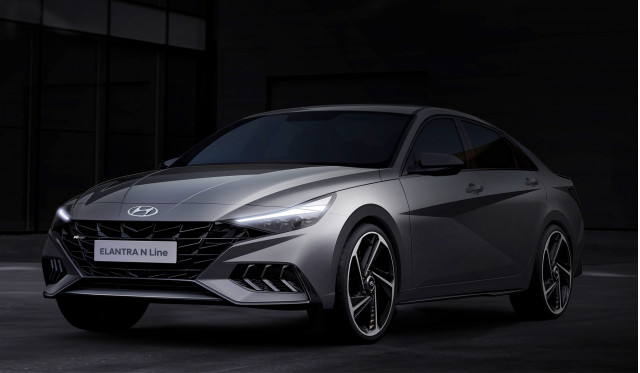