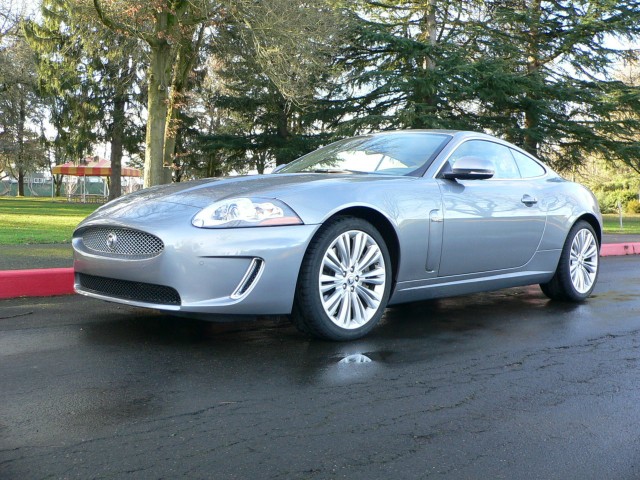 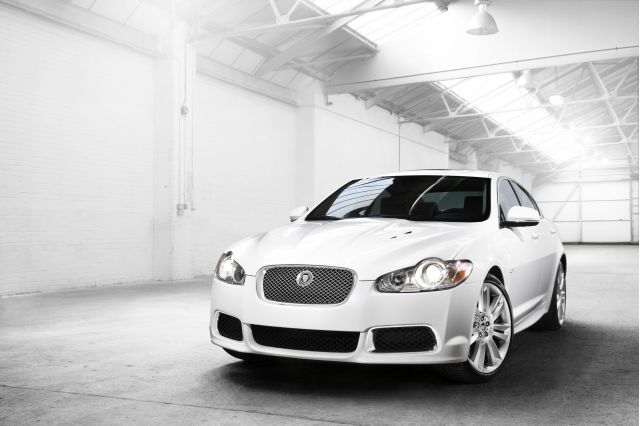 More than 5,000 late-model Jaguar vehicles are being recalled for an issue that might cause the 5.0-liter V-8 engine to stall with little or no warning.

In certain Jaguar XK Coupes or Convertibles from the 2010 or 2011 model years, or in 2010 Jaguar XF models, the fuel pump and fuel pump relay may fail to operate as they should after a restart, leading the engine to stumble, then stall.

The problem, which is considered a safety issue, and thus reported to the National Highway Traffic Safety Administration (NHTSA), doesn't appear to be linked with any mechanical failure. To remedy the problem, dealers will perform a simple software upgrade.

Such issues are very unusual for Jaguar in recent years. The brand has a greatly improved reputation for reliability and trouble-free ownership and has continued to do well on most well-respected metrics of quality and satisfaction. Just last month Jaguar placed second among overall brands in J.D. Power's annual APEAL study.

The issue, which we noted through a weekly summary from the National Highway Traffic Safety Administration, was reported by the automaker on July 21.

According to the official NHTSA brief, the recall will begin by August 30, and any owners with questions should contact Jaguar at 800-452-4827.