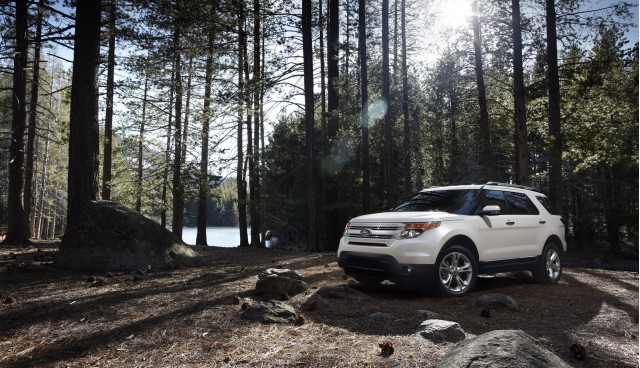 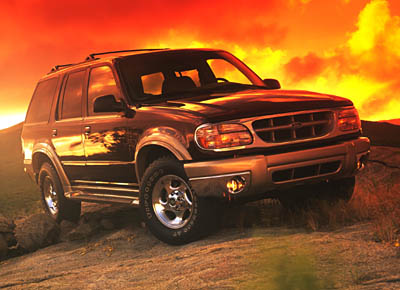 In some respects, the Ford Explorer nameplate is one lost in a particular time, when reality shows were fresh and new, Brittany Spears was just not that innocent, and gasoline prices were reliably under two dollars a gallon. Ten years ago, Ford [NYSE:F] sold a dizzying 450,000 Explorer SUVs, and for a few years, the Explorer was the family wagon of suburban, middle-class America.

But due to a combination of influences—the much-publicized Ford-Firestone tire recall, a migration toward crossover utility vehicles, and simply the passing wave of fashion—Ford wasn't able to hold on to many Explorer owners for a repeat sale and the numbers plummeted.

The Dearborn automaker clearly couldn't just walk away from such a successful nameplate. But fortunately, they recognized that few people want to go all retro like it's 1999 quite yet.

With the new 2011 Ford Explorer introduced today, Ford has taken a step in a new direction with what, arguably, used to be its flagship vehicle in the U.S.  This time a modern, passenger-friendly three-row design, combining some of the best attributes of newer crossover designs, Ford's industry-leading connectivity features, and some of the ruggedness of a traditional SUV—including a Range Rover-like terrain system—the automaker hopes to appeal to a practical crowd that's looking for something a little different this time. 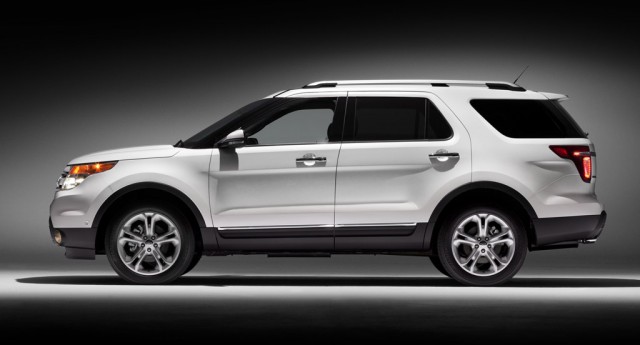 Now with the redesigned 2011 Ford Edge and the 2011 Ford Explorer, along with the Ford Flex, the automaker has three vehicles that are all roughly the same size, each appealing to slightly different types of buyers.

Ford, however, is hoping to trump the compact competition in one important aspect: fuel economy. Ford is targeting a 30-percent improvement in fuel economy, overall, with the EcoBoost four-cylinder model.

"Nobody's kidding themselves," said Lindland. "We're not going to see a half a million Explorer sales again."

The smaller Escape, which arguably took some sales away from the Explorer as its sales dwindled, is due for a complete redesign, but that's more than a year away. In the meantime, the Explorer, Edge, Flex, and the Taurus X (the Flex's predecessor) have struggled to reach half of those peak Explorer numbers. All four models added together hit about 227,000 sales in 2008, and just 186,000 sales in 2009, according to Automotive News.

Lindland said that for a better understanding of Ford's product strategy with utility vehicles, "All you have to do is take a look at Toyota," she explained, of having a product in each niche, with many of them becoming sales successes.

A step up in size from the Edge, the Explorer will allow Ford to reach upward in the market and likely prove to be a strong rival for GM's full-size crossovers, Lindland suggests, in that it will offer the three-row space, comfort, and utility of those models, but with real off-road ability.

But to the naysayers who can't make any sense of why the Explorer is even around today, next to two other good utility vehicles, Lindland says that it's simply a matter off looking at attributes—including what sounds like a better four-wheel-drive system than the old, trucky Explorer ever had. "To have the better mpg and three rows of seating—and to have that level of off-road and snow ability—then there are some reasons for the vehicle to exist."