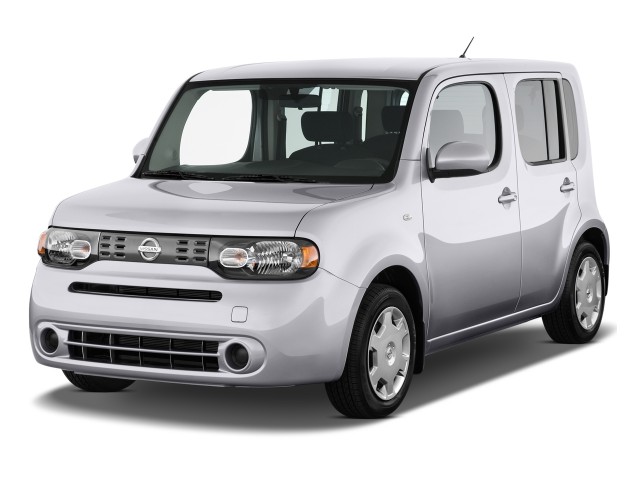 Nissan is recalling approximately 46,000 Nissan Cubes from the 2009 and 2010 model years. According to a report from the National Highway Traffic Safety Administration, the vehicles suffer from a fuel system flaw that could result in increased chance of fire during a collision.

Specifically, the NHTSA says that certain units of the Cube "fail to comply with the requirements of Federal Motor Vehicle Safety Standard No. 301, 'Fuel System Integrity'". Translation: in crash testing (particularly the rear moving barrier test), the Cube leaked more fuel than was acceptable under current safety standards. And of course, more fuel leaked during a crash means that there's a greater chance of that fuel igniting.

The fuel system flaw affects vehicles manufactured between January 30, 2009 and July 30, 2010. (Since we're only at July 26, that's either a typo, or this release came from the future.) To correct the problem, the NHTSA says that "Dealers will develop a special protector and attach it to the gasoline recirculation tube at the location of the filler neck connector".  The recall will begin in earnest on or before August 30, 2010.