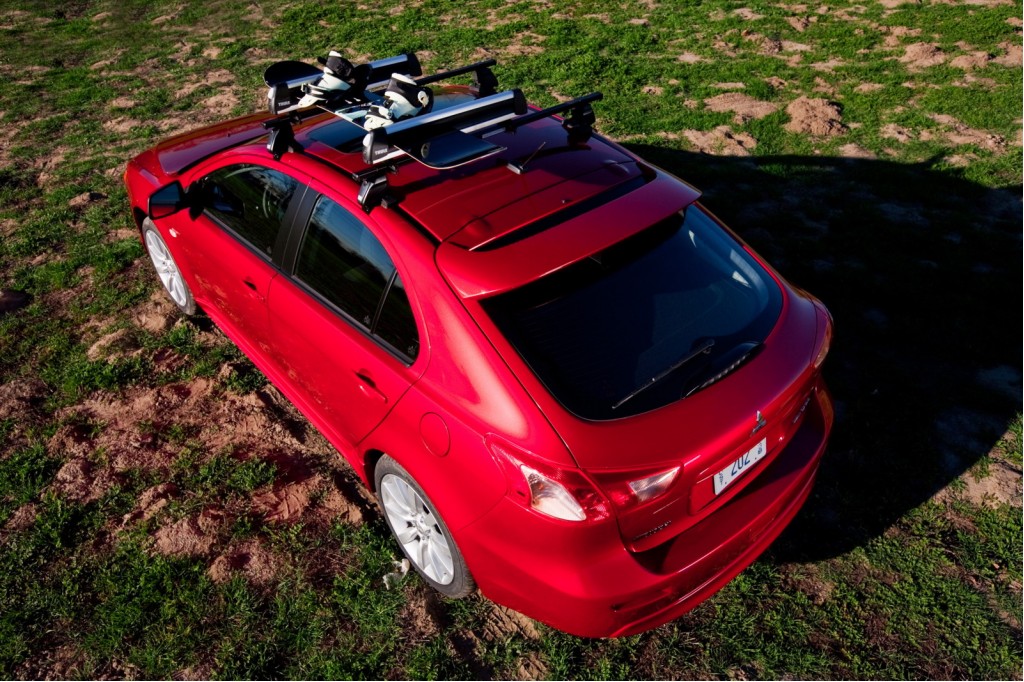 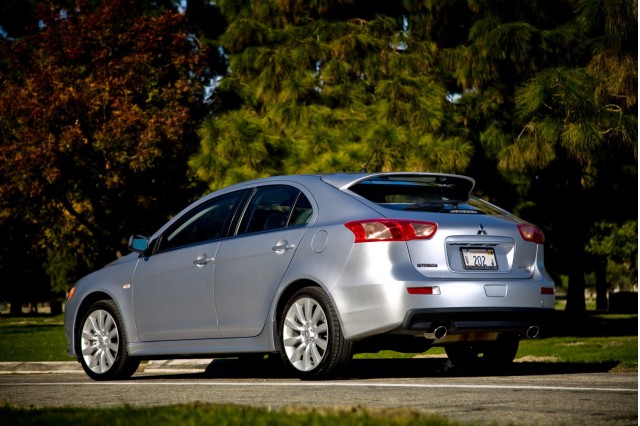 The 2010 Mitsubishi Lancer Ralliart is quick, nimble, and fun to drive, as we reported last week in a comparison with the new 2011 Subaru Impreza WRX. That said, it might come as a bit of a surprise that the Lancer family has been called one of the best models on the market for passive safety.

The Insurance Institute for Highway Safety (IIHS) has already reported top results in frontal, side, and rear impact tests from the IIHS—and after recently giving the Lancer its new roof-strength-based rollover test, the agency has awarded its top score there as well.

Altogether, the Lancer is a Top Safety Pick for 2010. And it's a more exclusive crowd than before, as the field of vehicles to receive this accolade is much reduced this year with the new test. Several models, including the new Honda Accord Crosstour, haven’t been able to achieve the top tier because of performance in the new roof test.

Phased in for the 2010 model year, the new test measures protection in the event of a rollover by seeing how much constant pressure the roof will take, in a particular location, before it deforms five inches. A lower score corresponds to a greater likelihood of head and neck trauma in a rollover. To get a ‘good’ rating, a vehicle must withstand more than four times its body weight, and the Lancer took a respectable 4.31 times.

According to Mitsubishi spokesman Maurice Durand, the top-performance 2010 Mitsubishi Lancer Evolution is close enough structurally to the Lancer and Lancer Ralliart such that those results would apply across the entire Lancer lineup.