German Luxury Brands Are Putting On The Blitz 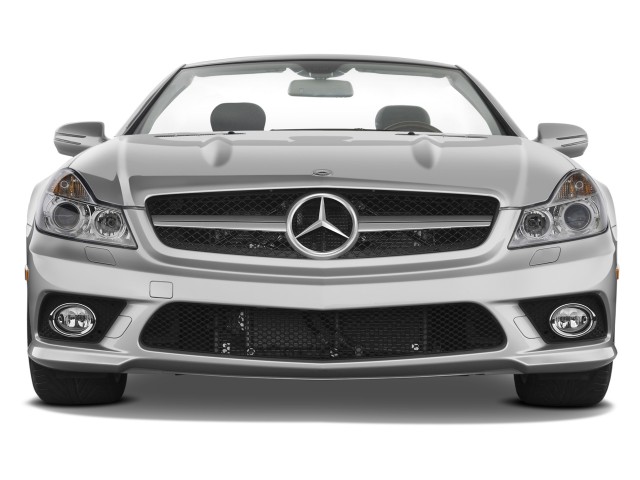 The global economy is giving mixed signals right now. On the thumbs-down side, unstable unemployment numbers and see-saw stock markets. On the upside, job creation, the return of venture capital, and slowly increasing GDPs (at least in most parts of the world). In the auto industry, GM and Chrysler continue to recover from their losses over the last two years, but across the pond, German luxury automakers are finding themselves even further in the black, thanks in no small part to Greece and its unfortunate economic missteps.

It'll be another week or so before we see final second-quarter stats on Audi, BMW, and Mercedes-Benz, but preliminary figures are promising. BMW sales are about 13% higher than last year, and Mercedes' parent company, Daimler, beat analysts' expectations with an estimate of $2.5 billion in pre-tax earnings for Q2. Not too shabby.

There are a number of factors at work here, some of which have also buoyed U.S. automakers:

1. Pent-up demand: After a year of living frugally, shoppers are ready to spend again (keeping in mind that "frugal" for luxury car buyers doesn't mean what it would for the rest of us). So, as portfolios have begun climbing back into positive territory, upper-tier shoppers have begun treating themselves. This part isn't rocket science, just part and parcel of consumer culture in this still-affluent period of human history.

2. China: As we reported last week, China's economy isn't growing as fast as it was last year, and that's especially true in the auto market, where 2009's generous government subsidies for vehicle purchases have all but gone away. Another challenge: China's highly competitive marketplace. The country currently has around 100 automakers vying for customers, and that makes the road to profitability more challenging. But despite all that, China's economy is growing, and nearly 1/3 of Chinese drivers plans to purchase a vehicle within the next 12 months. Bigger, well-known Western brands like Mercedes-Benz have a much easier go of it in China, given their better brand awareness and aspirational cachet. (This has helped more mainstream brands, too, like Buick.)

3. Greece: Before Greece's credit crisis brought Europe to the brink of financial collapse, the euro was very, very strong. German automakers found themselves in a situation much like their counterparts in Japan, where the yen is equally powerful: despite strong performance in showrooms around the globe, sales figures became much less impressive when converted back to euros. Now, however, the euro is slightly weaker, meaning that German automakers (and their colleagues in other parts of Europe) have more euros in their bank account. That also makes manufacture of those vehicles less expensive and can cause sticker price cuts in foreign markets. Which only goes to prove what your mother always said: there's usually a silver lining, if you look hard enough.

We hope to provide a broader look at the global markets when Q2 figures drop over the next few weeks.

Refreshed 2022 Genesis G70 price increase to $38,570 includes more features and trims
Commenting is closed for this article
Contribute
Send us a tip Comment Contact the editor
Follow Us