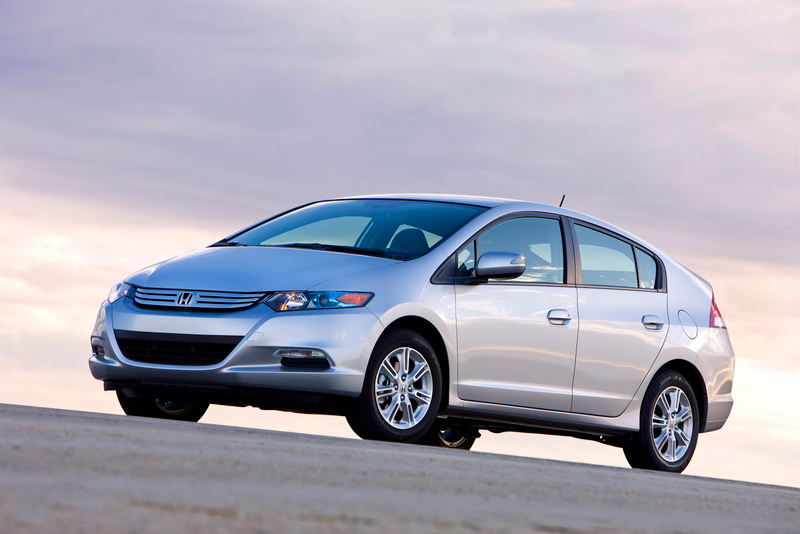 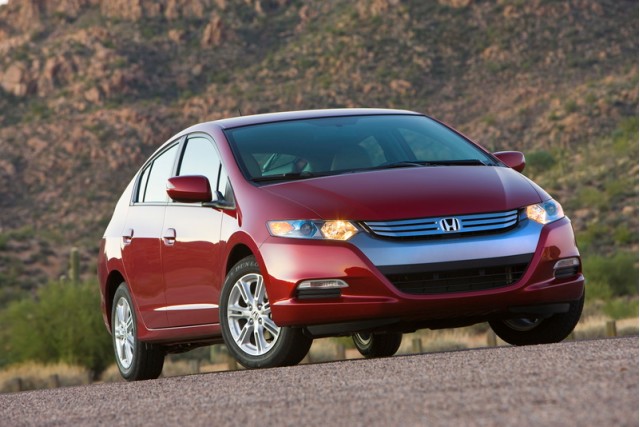 Looking for a good deal on a fuel-efficient hybrid? You’ll probably want to put the 2010 Honda Insight near the top of your list, as it currently has the most flexible price of any model on the market.

According to the monthly TrueTrends report, from the pricing intelligence and analysis firm TrueCar, the Honda Insight has the highest Flex Score, meaning that he 2010 Honda Insight is the most price-flexible—not a good sign for a model that’s all-new for 2010.

It’s a little bit surprising, as there’s no official factory cash incentive on the Insight.

TrueCar’s most discounted vehicles—looking simply at the vehicles that are selling at the most below MSRP—include some generous factory incentives, of $3,000 or more on some models. So it’s not surprising that many of these—such as the 2010 Jeep Grand Cherokee, 2010 Hyundai Sonata, and 2010 Ford Mustang—are being cleared away to make room for all-new 2011 replacements. 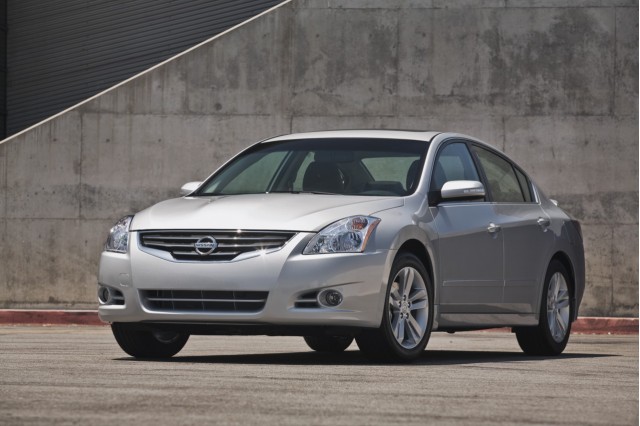 But the list of price-flexible models is a little more interesting. In addition to the Insight, other such vehicles, for which dealers might be more flexible and willing to deal, include the 2010 Toyota Yaris, Nissan Altima, Mazda RX-8, and Nissan GT-R.

Overall, TrueCar assesses, shoppers have a better chance of obtaining a discount for models with the most flexible prices.

For July, here are TrueCar’s projections for models with the most price flexibility: