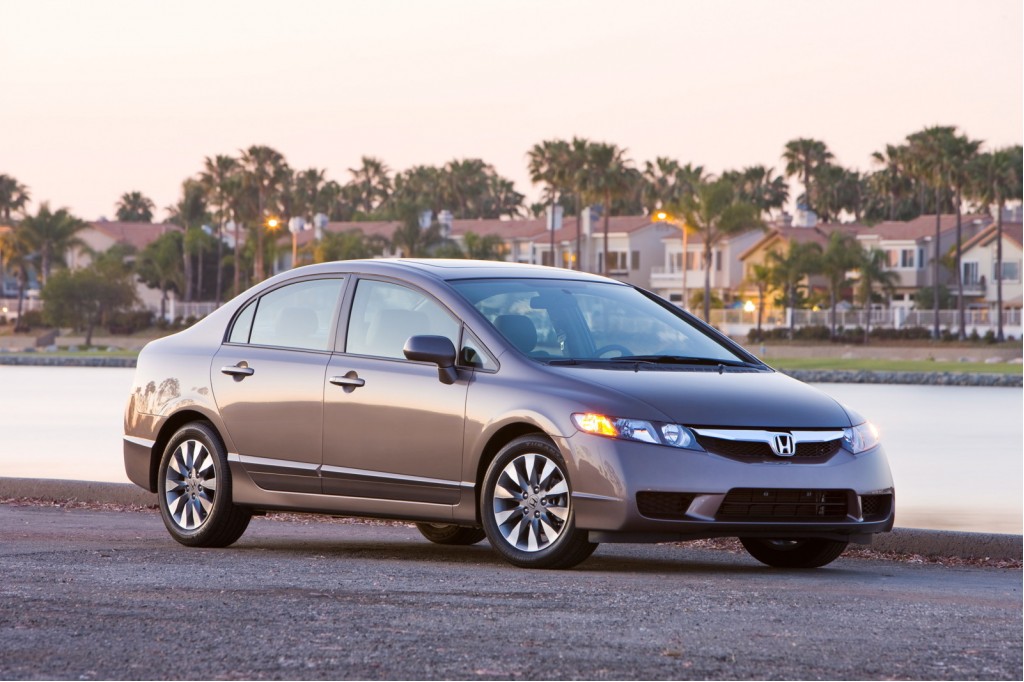 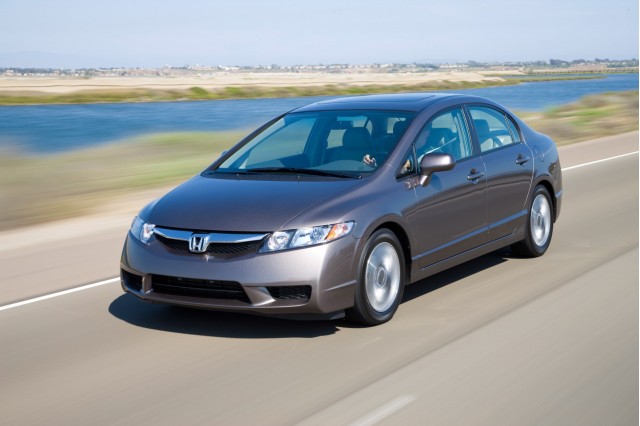 As we reported last week, Honda is focusing on hybrid technology for the near-future. A report in Japanese publication Nikkei suggests that Honda is working on developing a plug-in hybrid for launch in 2013, along with an all-electric vehicle.

The report also says that Honda may begin to build hybrids in the U.S., bringing production of its Insight hybrid--along with the Civic Hybrid and CR-Z, to American soil.

Honda will first introduce an all-electric car in the U.S., before building the plug-in hybrid, which the company expects will be more fuel-efficient than the Toyota Prius. In all, Honda expects to have about five hybrid models in the line-up come 2013.

For now, Honda offers three hybrids--the Prius-fighting Insight, the Civic Hybrid, and the CR-Z. As interest grows in cars and trucks that use alternative powertrains, Honda will need to keep up with rival Toyota, which offers more hybrid models. Not to mention the upcoming Chevrolet Volt and Nissan Leaf, which both have gotten a lot of buzz. For Honda to stay on the radar of green buyers, this might be a step in the right direction.