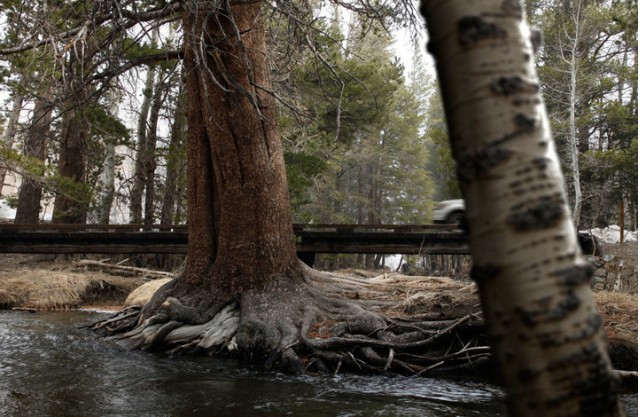 Ford has shown a knack for using social media over the past year or two, starting with the Fiesta Movement that precluded that car's launch. Now, Ford is using Facebook to not only show off the upcoming 2011 Ford Explorer, but to actually give one away.

Ford hasn't yet announced a date for the unveiling, but we expect it either later this month or a bit later in the summer. Until then, Ford has posted some teaser shots on the Facebook page.