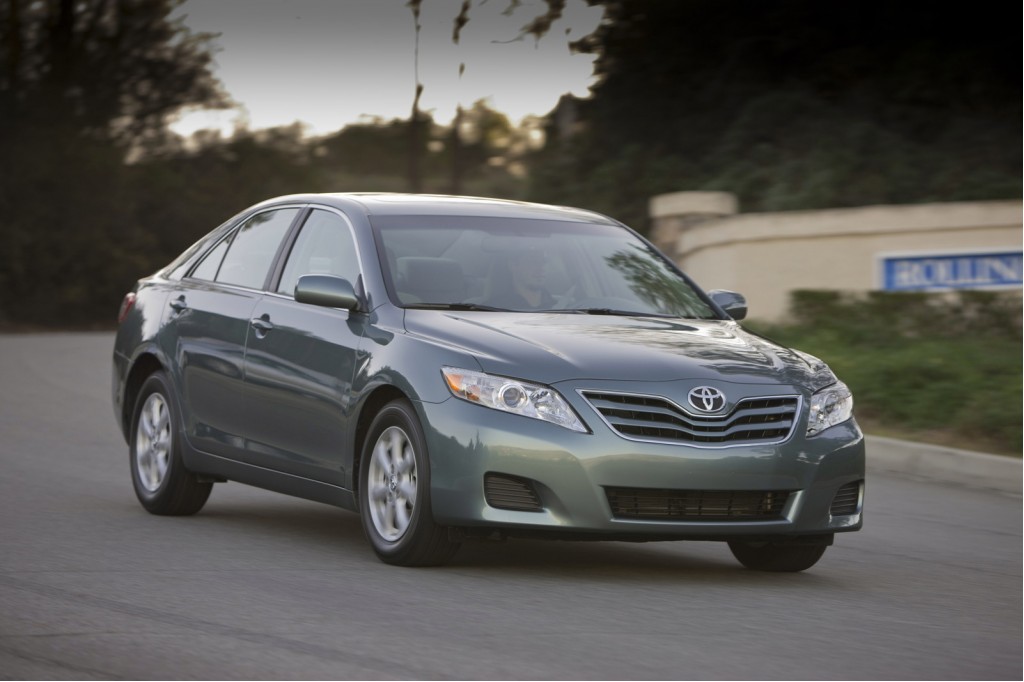 Still reeling from the aftermath of the unintended acceleration issue, as well as a spate of vehicle recalls that are still ongoing, Toyota has promised to extend the time it takes to develop new vehicles, focusing the extra time on more quality checks.

The information comes directly from Toyota’s Executive Vice President, Takeshi Uchiyamada, who said the automaker is still feeling the effects of recalling more than 8.5 million vehicles worldwide and has learned a hard lesson from it.

Toyota currently takes just 24 months on average to develop a new model and bring it to market but changes are being put in place to extend this time by about four weeks, Uchiyamada revealed at a press event at the automaker’s headquarters in Japan.

Part of the problems stems from Toyota’s rapid expansion, especially here in the U.S. The automaker was not set up to cope with the number of complaints from customers and has been criticized for taking too long to recall vehicles. Its solution so far has been to nearly double the number of quality control inspectors to about 1,000, as well as establish a 100 person committee to handle customer feedback for future vehicle development.