GM Sells More Cars in China Than in the U.S. 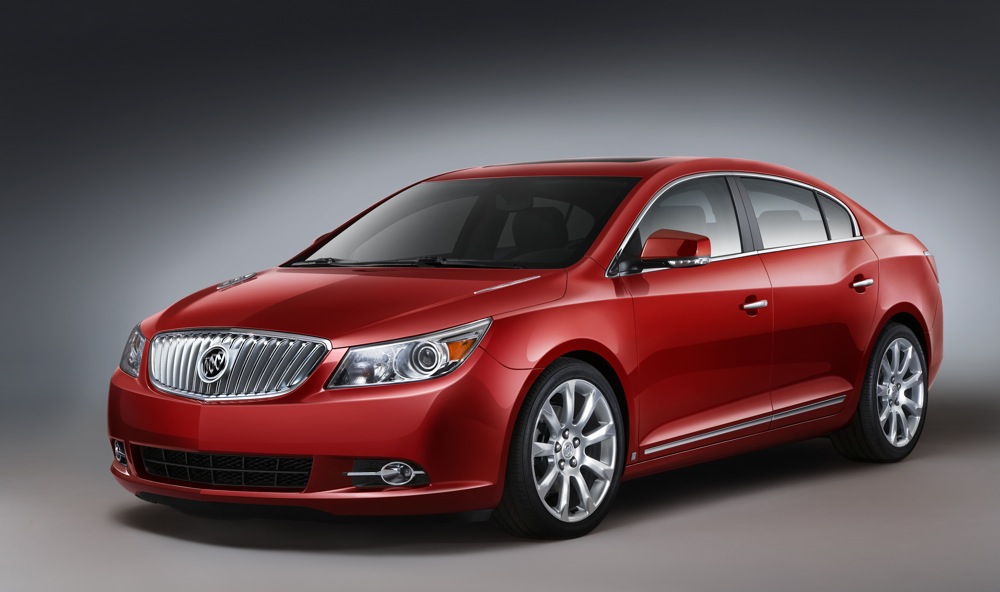 GM is celebrating this week--along with the Independence Day holiday here, it's celebrating some huge sales numbers in Asia.

Behind the power of its Buick brand, General Motors sold 1.21 million cars in China in the first six months of this year--which means the automaker is now selling more cars in China than in the U.S.

Here at home, GM sold 1.08 million cars and trucks, as sales eked out gains over a miserable first half of 2009.

GM's sales in China have been on the rise, as the Chinese government underwrote a nearly $600 billion package of incentives for its citizens. GM was up almost 49 percent in the six-month period, and up 23.2 percent on the month. Other brands saw the same effect: Toyota, for example, is up 27 percent on the year in China, and up 8 percent in the past month, selling about a third of the total of vehicles that GM sells in the country.