Beijing, Mexico City Have Most Painful Commutes for Drivers 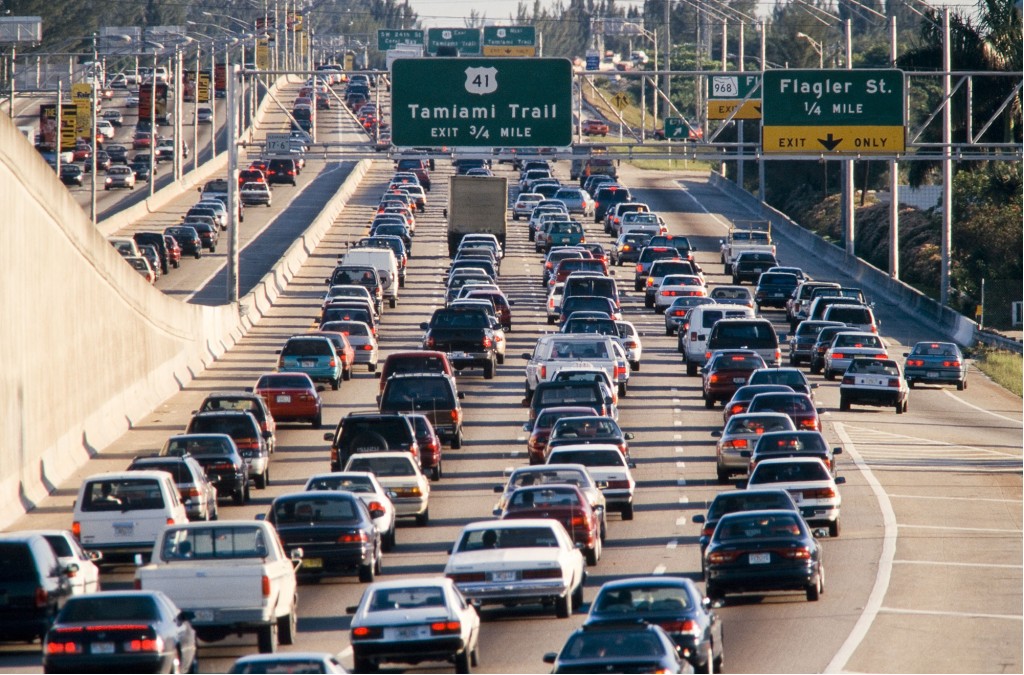 Think traffic is bad? IBM says it's worse than you think--and points to Beijing for the world's worst commuter times.

The technology titans have compiled a "Commuter Pain" in the U.S. for two years, but this year decided to go global, as the company positions itself as a leader in anti-congestion technology. The first international study shows that more than 8000 drivers in 20 countries on each of the inhabited continents, think that traffic is getting to be more of a problem.

IBM (NYSE: IBM) reports that in rapidly growing cities like Beijing, drivers have found some improvement, but other booming metropolises like New Delhi and Johannesburg report traffic has become more than a time drain--it's become a health hazard. And it's a sign that the transportation infrastructure hasn't kept pace with the global economy, IBM says.

To arrive at those conclusions, IBM looked at 10 factors, including commute times, driving stress, and even trips cancelled due to traffic. By the numbers, Beijing and Mexico City topped the scale at 99 out of 100, followed by other burgeoning megacities like Johannesburg, Moscow, New Delhi, and Sao Paolo. Some slow-growth European cities made up the middle ranks (Madrid, London, Pairs, Amsterdam), along with Toronto.

More than half of all surveyed said traffic has been a negative for their health--but in New Delhi, where uncontrolled emissions and roads crowded with people and livestock are common, some 96 percent of those asked said their health was worse because of commuting.

The world's longest traffic jams could be in Russia. The study says drivers in Moscow reported delays of 2.5 hours and more in the past three years of driving.