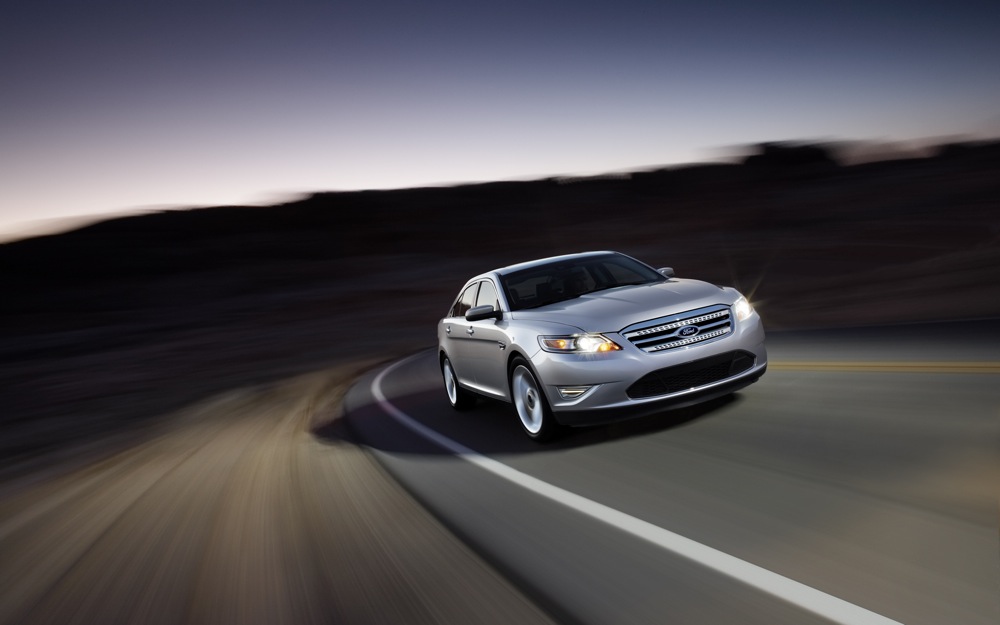 Welcome to another edition of family car compare, where we stack up two competing models and see how they compare to each other, using the models' ratings from our parent site, The Car Connection. Today, we're pairing the 2010 Ford Taurus and 2010 Chevrolet Impala.

At first glance, the two might not seem like a natural pair. But the Impala and Taurus are both large, front-wheel drive sedans, and both offer lots of interior and cargo space. We acknowledge that these cars may not be cross-shopped all that often, but there are more similarities than you'd think. That didn't stop the outcome from being a bit lopsided. One note: Since Chevrolet has dropped the SS model of the Impala, we're going to exclude the hi-po Taurus SHO from this comparison, for the sake of fairness. 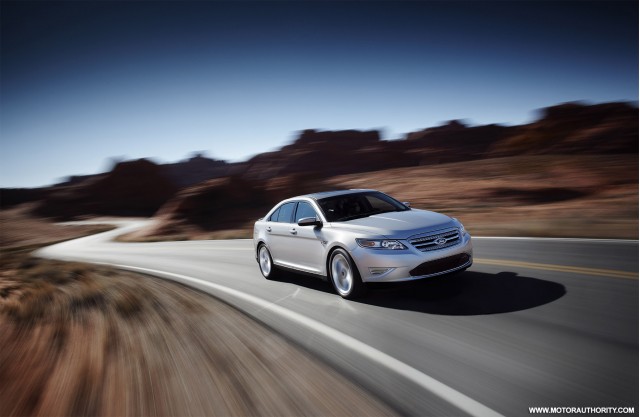 Our editors dig the Taurus' styling, it's available all-wheel drive, and its Sync multimedia suite.

Its performance doesn't go unnoticed, either. "It moves off the line smartly, and acceleration is smooth and plentiful at all sane speeds," says our original review. Ride, handling, and steering get high marks as well.

We also praise the Taurus for interior space, which is plentiful, and its "enormous" trunk.

We have our nits, too, such as a lack of legroom given the overall space, a rear seat that is cramped for rear passengers, and poor rearward visibility.

The Bottom Line? "The 2010 Ford Taurus punches up Ford's reputation for quality and features." 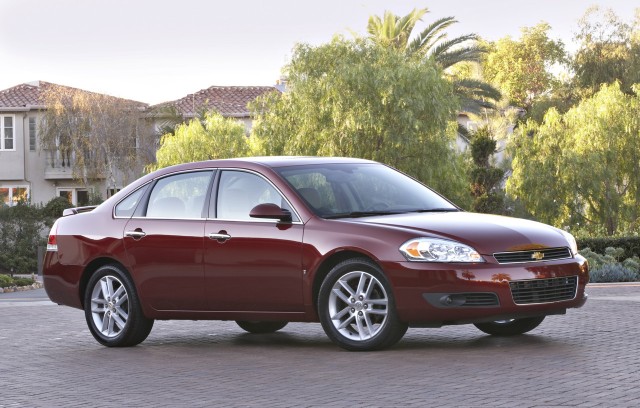 Chevy's Impala is getting a bit long in the tooth, and our ratings reflect that. We like its space, ride, and value, but its bland styling hurts it.

Indeed, we call it "dull and drab," with a look both inside and outside that is "utilitarian."

Being utilitarian isn't all bad--the Impala gets praise for its space, which is described as "accommodating" and "useful." The only beef? Seats that get tiring on long drives.

Other reasons for the low rating include the four-speed automatic (most competitors offer six cogs) and a general lack of refinement.

The Bottom Line? "The 2010 Chevrolet Impala is ideal if you're after a large sedan for a reasonable price, just don't expect too many frills."

There just isn't much of a contest here. We don't mean to be unfair to Chevy, but until the Impala is redesigned or replaced, Ford's large sedan offering is a much stronger choice than Chevy's. General Motors does offer the Buick LaCrosse as a Taurus fighter, but there's a chance that the LaCrosse will be cross-shopped versus the Lincoln MKS, which shares its platform with the Taurus.

For now, Ford wins. But the Impala has been around a while, so GM should have a counterstrike ready sooner than later.