Congress Cracks Down On Lending, But Car Dealers Squeeze Through

Car dealers, at least for now, don't have to answer to the same regulations, restrictions, and oversight that would apply to nearly every other type of consumer lending.

After the House of Representatives voted to exclude auto loans earlier this week, the Congressional committee negotiating a final version of the financial-regulation bill, together with the Senate version that passed last month, agreed on a provision that would exempt auto dealers from Consumer Financial Protection Bureau oversight. The bill goes to the House and Senate for votes next week, where it's expected to pass and be signed into law by President Obama.

The move represents a full victory for auto dealerships and specifically the National Automobile Dealers Association (NADA), which had been lobbying hard in recent weeks to make sure that dealers aren't overseen by the Consumer Financial Protection Bureau, the new consumer-finance agency that looks after the mortgage, credit-card, and consumer loan industries—including the often-criticized payday loan business that's still given a long leash in some states.

“The goal all along was to keep a new, untested government agency from creating burdensome and unnecessary rules that would make it harder and more expensive for car buyers to access auto credit,” NADA spokesman Bailey Wood said, prior to the final word on the exemption.

Bill could have put the squeeze on sales, dealers argue

Auto dealers have consistently argued that any more regulation in this area would put a sizable dent in their business and potentially reduce the number of people who are qualified (or able) to purchase a vehicle, and that with all the economic difficulties in the industry, this is not the time to do it. Main Street shouldn't be given the same treatment as Wall Street, a number of Senators successfully argued last month.

Up until last night, there was still a chance that the new agency would maintain some limited authority for rulemaking affecting dealers. 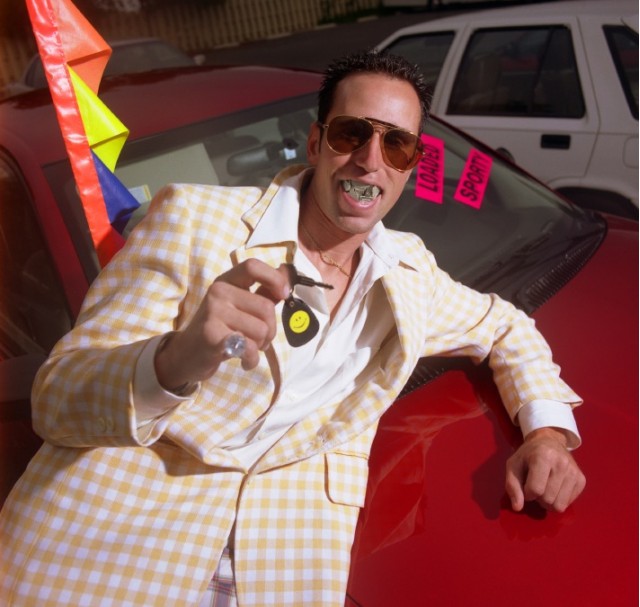 Under the agreement made, auto dealers will still be regulated by the Federal Trade Commission (FTC) and individual states—meaning, mostly of the responsibility will remain in the hands of 50 different state agencies that provide vastly different levels of regulation.

Both the House version of the bill, which was passed in December, and the Senate version, passed last month, included the provision exempting dealers. Although the Senate version had less specific language (non-binding), it did include an instruction for committee members to leave dealers out of the new rules.

Obama, consumer advocates don't get what they want

The Obama administration, as well as a number of consumer advocacy groups and even civil-rights advocates, had rallied to include auto dealers under the new regulation, but in the end the administration said that it wouldn't be a deal-breaker.

"Auto dealer-lenders" make up about 80 percent of the U.S. auto-loan industry. However there's a good and a bad in this; while dealerships can sometimes get you a slightly better deal than what you'd be able to swing through a bank or credit union on your own, the kickbacks that are commonplace in the loan industry often lead salespeople to steer low-income customers or those with bad credit toward high-fee loans that aren't in the buyer's best interest.

Officials at the Pentagon were especially vocal about adding more oversight, as members of the military and military families, as well as low-income customers, are frequently targeted by sketchy financing schemes that simply wouldn't exist with more regulation.

While there are no doubt a lot of high-fives and toasts happening at car dealerships today, it is likely, however, from the consumer side, that the new agency will reel in a few aspects of the loan industry that apply to cars: Namely, the new regulations will likely signal the end of the line for car title loans.

The only concession—admittedly a very slight one—was that the committee negotiators made provisions to allow the FTC to more quickly write new standards for dealership financing.

2023 Subaru Ascent SUV refreshed with upgraded tech and a $2,800 price increase
Comments (0)
Commenting is closed for this article
Contribute
Send us a tip Comment Contact the editor
Follow Us