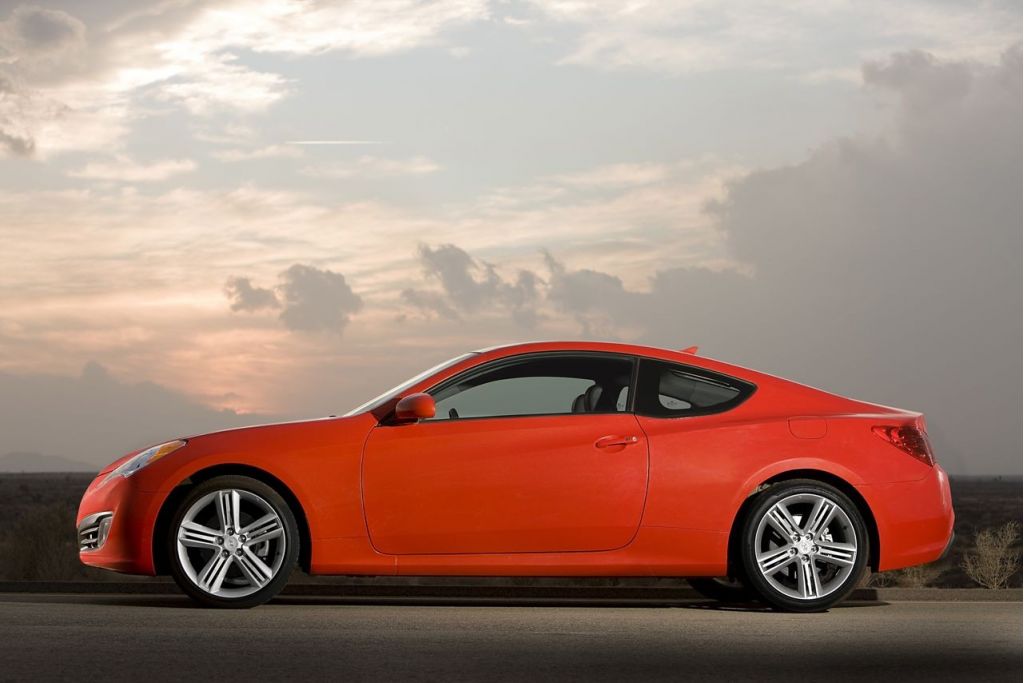 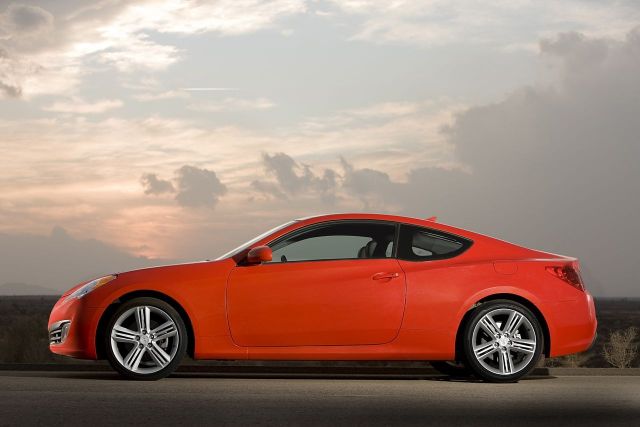 In the global auto family, MINI is a teenager. Yes, the brand's been around for decades, but it still carries itself with the rebellious swagger of a faux-hawked glittered-up high schooler en route to a Lady Gaga show. In keeping with that persona, MINI went to Facebook a couple of weeks ago to do what every other teen does on Facebook (i.e. issue a challenge), and one of the new kids has finally taken up MINI's offer.

MINI initially hurled its gauntlet at Porsche, hoping to set up a race between a MINI Cooper S and a Porsche 911 S at Road Atlanta. Unfortunately for fans, the slightly more mature Porsche declined, giving MINI a haughty look down its long nose. MINI didn't let up, though, issuing a revised challenge late last week to any Porsche 911 S driver willing to take on the Cooper -- or any driver, really, since MINI offered to provide a Porsche 911 for anyone who didn't have one lying around. It was a great PR stunt, and as MINI no doubt planned, the stuff went fully viral.

MINI probably never expected Porsche to accept, so the company's teenish taunting may have been cut a little short when Hyundai stepped up to the plate late last week. Yes: Hyundai has offered to bring its new Genesis Coupe to Road Atlanta and give MINI the race it so desperately wanted. Behold:

If MINI accepts Hyundai's offer -- which is slightly unlikely, since the race is meant to happen today -- it'll be a much more interesting race than if Porsche had motored up to the starting line. Heck, as much as we like the MINI, and as well as it handles on the road, it would've been hammered by a 911. The Hyundai Coupe, however, makes for a much better match. At upwards of 300 hp, the Genesis trounces the MINI's sub-200 hp (depending on configuration), but they both earn 0 - 60 rates around the seven second mark. And although Hyundai lacks the luster of the Porsche nameplate, the Coupe is still a relative unknown, and who doesn't love an underdog?

On the social media front, MINI has clearly already won this challenge. (MINI's ads are stunning, but that Hyundai clip looks as if it were cobbled together in about five minutes using Windows Movie Maker.)  On the track, however, it could be a very, very close one. Frankly, we'd love to see these two race anyway -- today or any day. How about it, fellas? Loser buys the winner a month's supply of Clearasil?