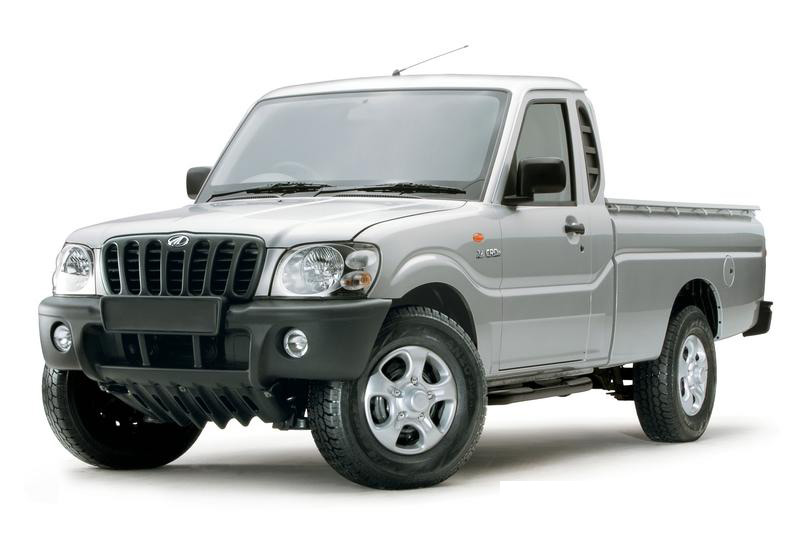 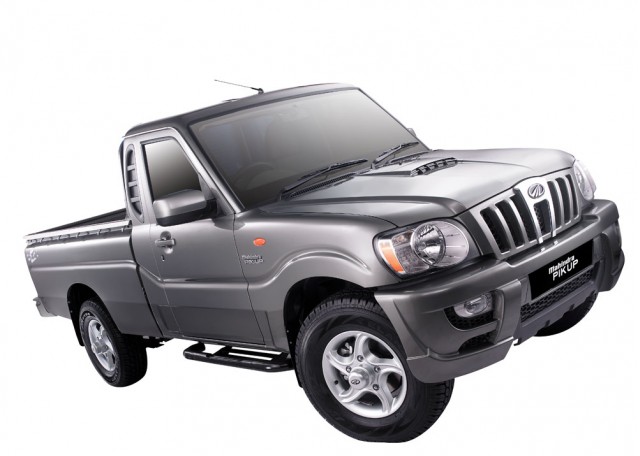 Mahindra's relationship with its sole U.S. distributor, Global Vehicles, has not been a smooth one. And today it's just getting worse, as Global has filed suit against Mahindra over the extended delay in bringing the TR20 and TR40 pickups to market.

The Indian pickups carry a lot of promise: small, efficient, yet torquey diesel engines, good payload and towing capacity, all wrapped in an affordable price tag. For many, it could be the perfect compact/mid-size pickup. But only if it actually goes on sale.

And there lies the rub for Global Vehicles and its CEO John Perez. With 350 dealers lined up, including 24 standalone stores, the distribution pipeline has been raring to go for months now. But the trucks aren't coming, and Mahindra is keeping mum about why or when they might finally arrive.

Already several planned launch dates have slipped by, even though the requisite EPA testing and certification is reportedly ready to go pending filing of paperwork. Reports from this March had the launch on track for a debut sometime in the "late spring," but by the end of April, still hadn't filed the necessary paperwork with the EPA.

The lawsuit, filed June 14, is seeking damages to compensate it for the $35 million spent by Global preparing for the launch, as well as the $60 million spent by dealers in franchising fees and sales rights. In addition to the financial compensation, the suit is seeking to keep Mahindra from switching horses midstream and going with another distributor. Should Global prevail, it's hard to see how the business relationship will be anything but acrimonious.

Stay tuned for more on the saga of Mahindra's entry to the U.S. For the sake of America's pickup truck junkies, we hope it all ends well.