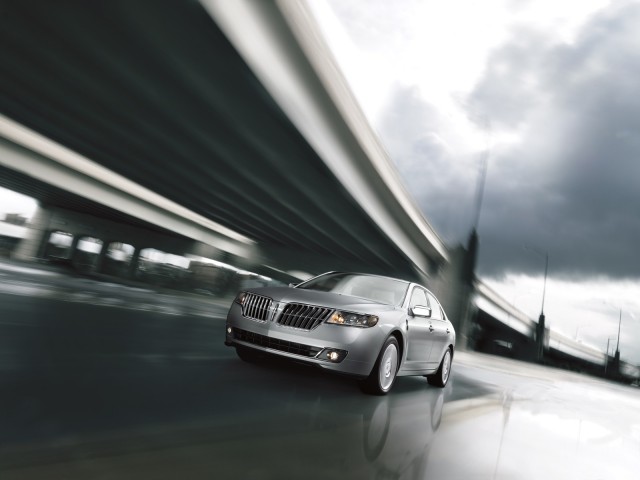 Ford's Fusion Hybrid has already won accolades for its excellent efficiency and driving performance, and now its more luxurious cousin, the 2011 Lincoln MKZ Hybrid, is following in its footsteps. With an EPA-rated 41 mpg city and 36 mpg highway, it's now the most efficienct luxury sedan in the U.S.

Lincoln claims the MKZ Hybrid will save owners as much as 200 gallons of gas per year, thanks to the hybrid system and its SmartGauge instrument panel, which helps drivers learn how to extract the most from the car by growing leafy green foliage and apple blossoms across the instrument panel when they're doing it right.

But that's not all the 2011 MKZ Hybrid is good for: it's a segment leader, as well, beating back the Lexus HS 250h as the most efficient entry-level luxury hybrid sedan, while delivering more luxury content as standard. Lincoln outfits all of its MKZ Hybrids with leather-trimmed seating and real wood, while the Lexus only offers such features as upgrades.

For more on the 2011 Lincoln MKZ and its Hybrid variant, check out the full details on our review page.