Are Arguing Kids in the Car More Dangerous Than Drunk Drivers? 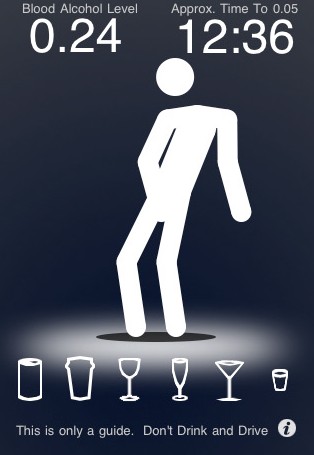 'How Drunk Am I?' iPhone app 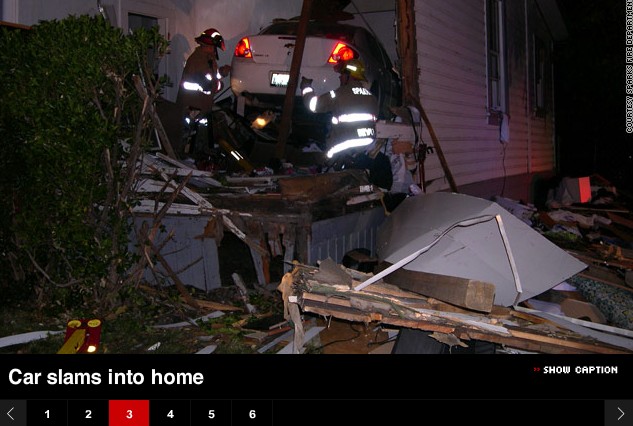 Drunk driver plows into the wrong house [via CNN]

Could fights between your brood be causing you to be more likely to have an accident?

An article on British car Web site Whatcar is citing a report by the Transport Research Laboratory for insurance company Direct Line that suggests arguing children can be such a distraction for drivers, that it's almost as bad as driving while drunk.

The study found that reaction times of drivers fell by 13 percent when fighting children were in the car. That's the same number as that of drivers who are the British legal limit for alcohol consumption (1ooml). That could add four meters--about 12 feet--to a highway stop.

Other findings? Instances of hard braking increased by around 40 percent when kids were going at it with each other. Stress levels also increased by a third, and previous research showed that increasing stress levels could lead to more accidents.

Distracted driving is a real concern, but most of the focus has been on cell-phone use while driving and other distractions. Not much attention has been given to the problems caused by other distractions, such as little Johnny placing his hand on little Suzie's side of the back seat, thus initiating World War III in an SUV.

The best thing for parents to do is keep the little ones entertained. Whether it's the license plate game, "I spy", or a sing-a-long, it's better the kids be distracted than you.

No wonder the market for rear-seat entertainment centers is so strong.