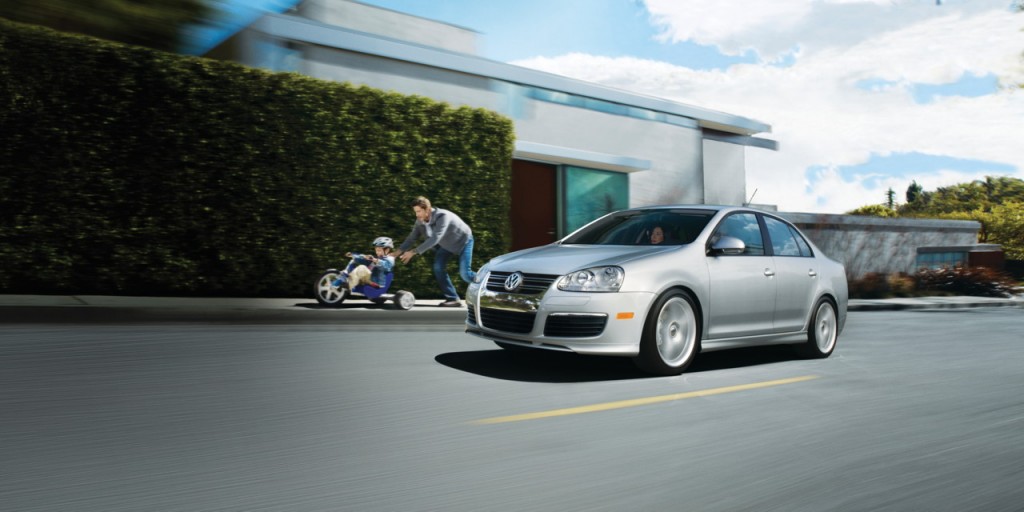 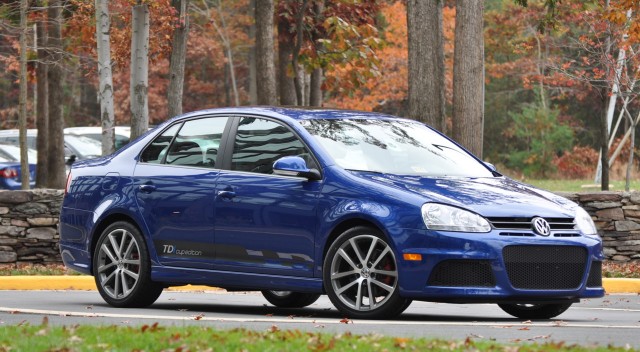 Volkswagen has joined the social-media bandwagon. The company has set up a Web site on which it will unveil its next Jetta on June 15.

The site doesn't show a ton of information. As of now, the site simply shows a car that's under wraps, a countdown clock, the date and time of the unveil, and a contact form. There are also links to the company's Facebook page and a few other links that take you to company sites that provide information on other Volkswagen offerings.

The covered car is clearly a four-door sedan, and while VW doesn't say it's a Jetta, it likely is. We'll know for sure next week.

Unveiling new cars online is a relatively recent trend. Up until recently, many such unveilings were limited to invited participants, such as media or dealers. Generally, these online presentations are seen as a way to save money and time, although there often is a small on-site audience.

Now, however, Ford is about to unveil its 2011 Explorer on Facebook, and it looks like VW is following the lead, albeit with a more conventional site.