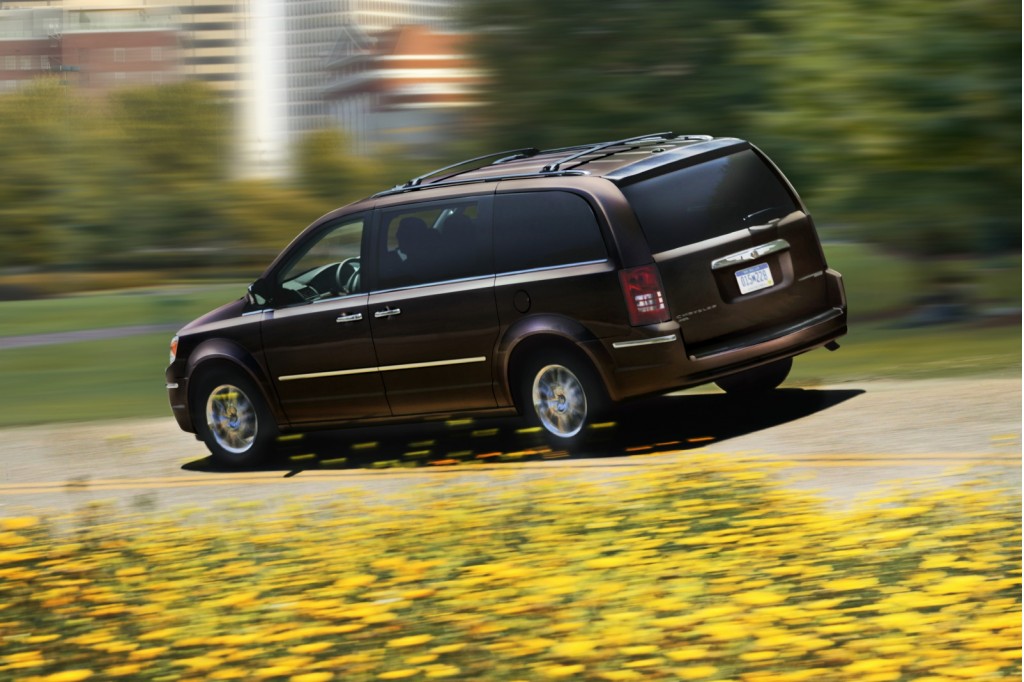 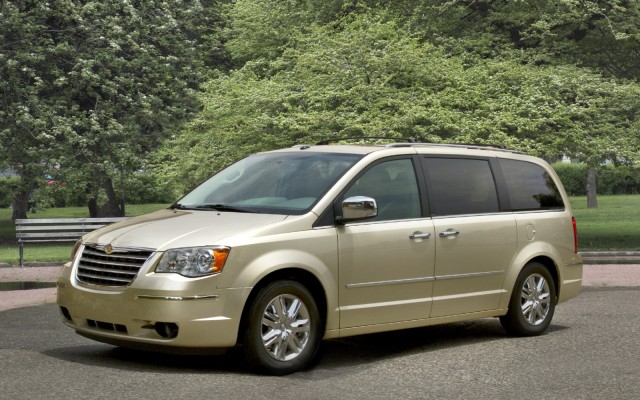 Chrysler has announced a major recall effort today. The recall covers five models which are suffering from various maladies.

About 285,000 2008-2009 Chrysler Town and Country and Dodge Grand Caravan models are being recalled because of a short circuit in the electrical system that could start a fire.  The short is in the latch of the van's sliding doors.

On top of those recalls, Chrysler also announced a recall of about 25,000 2007 Dodge Caliber and Jeep Compass models due to sticking accelerator pedals.

Owners will be notified this month, and dealers will make the repairs for free.