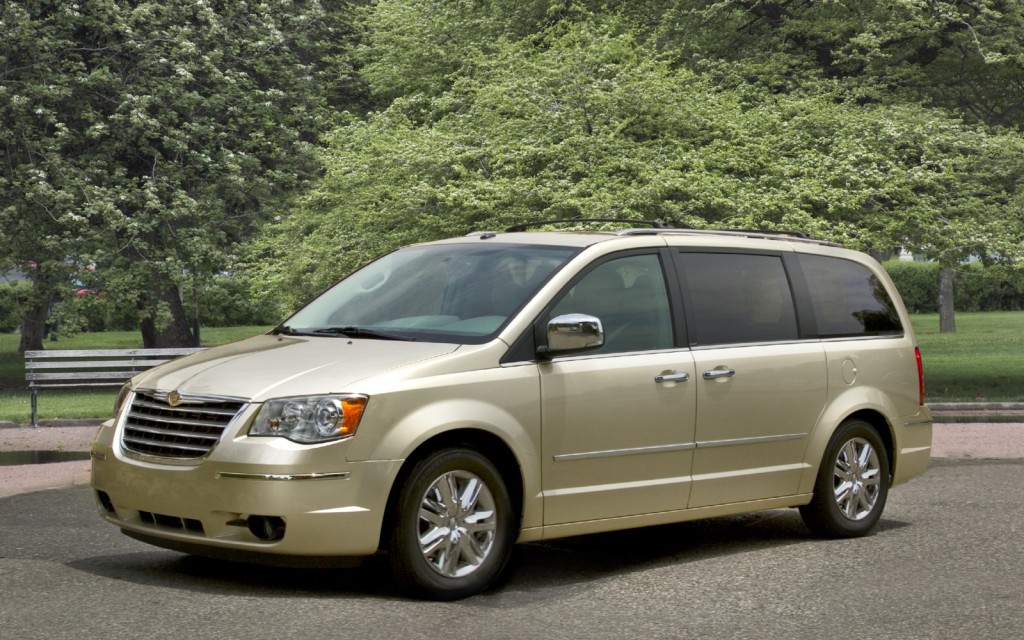 Chrysler's popular minivans are the subject of a new recall that follows two other recent recalls by the domestic automaker.

The 2008-2009 Chrysler Town & Country and Dodge Grand Caravan are being recalled for a problem with wiring. In some vehicles from those model years--the vehicles in question were built between February and September of 2007--the wiring harness was not routed properly, which can lead to contact with the sliding side door. If the harness casing is worn through, the door latch could overheat, and a fire could result.

Reuters reports as many as 284,831 minivans might be affected.

Chrysler will repair vehicles for free, starting this month. Owners can contact the automaker at 800-853-1403, or the National Highway Traffic Safety Administration (NHTSA) at 888-327-4236.

Chrysler's also recalling two other model lines--some 2007 Dodge Caliber and Jeep Compass compacts are being brought back for sticky throttle pedals, and the 2007-2010 Jeep Wrangler is being recalled for leaking brakes.

[NHTSA via Reuters via MSNBC]