Family Car Advice: Make Sure to Use the Correct Fuel 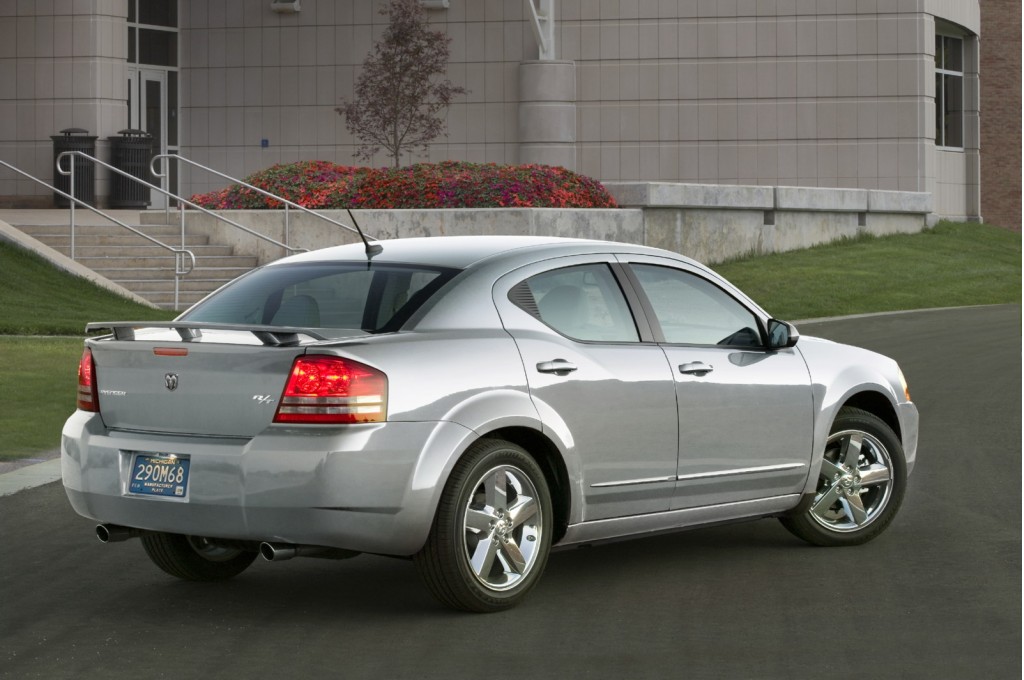 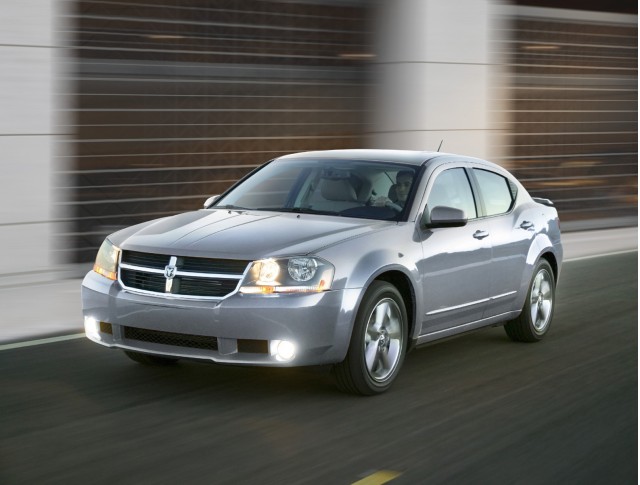 It may seem like a no-brainer, but with more cars switching over to turbo-powered engines (think Ford's EcoBoost engines), driver's need to pay more attention than ever to what fuel rating their car or truck requires.

Generally speaking, there are several choices of octane--87, 89, 91, or 93, depending on location. Most cars require at least 87 octane, while a few require the mid-grade 89 or 91. Those that require premium usually need to be filled with 93 octane.

Simply put, the numbers indicate an the fuel's resistance to engine knocking. The higher the number, the higher the resistance. High-performance engines are potentially more likely to burn fuel in an uncontrolled manner, so the higher octane guards against that.

It's generally fine to run higher octane in a car that requires low octane, but it doesn't always boost performance so it's generally a waste of money. Running too low of an octane can be harmful to an engine, even with today's computer-controlled engines that are able to adjust fuel-air ratios.

Since requirements vary from car to car, and since some cars can run on two octanes (usually these cars require mid-grade, but can eke out a handful of extra horsepower on premium), it's best to stick with what's in the owner's manual. If the manual recommends the more expensive gas, don't try and pinch pennies, the potential damage to your engine could cost a lot more than whatever you'd save.

Stay smart, and use the proper fuel for your car.