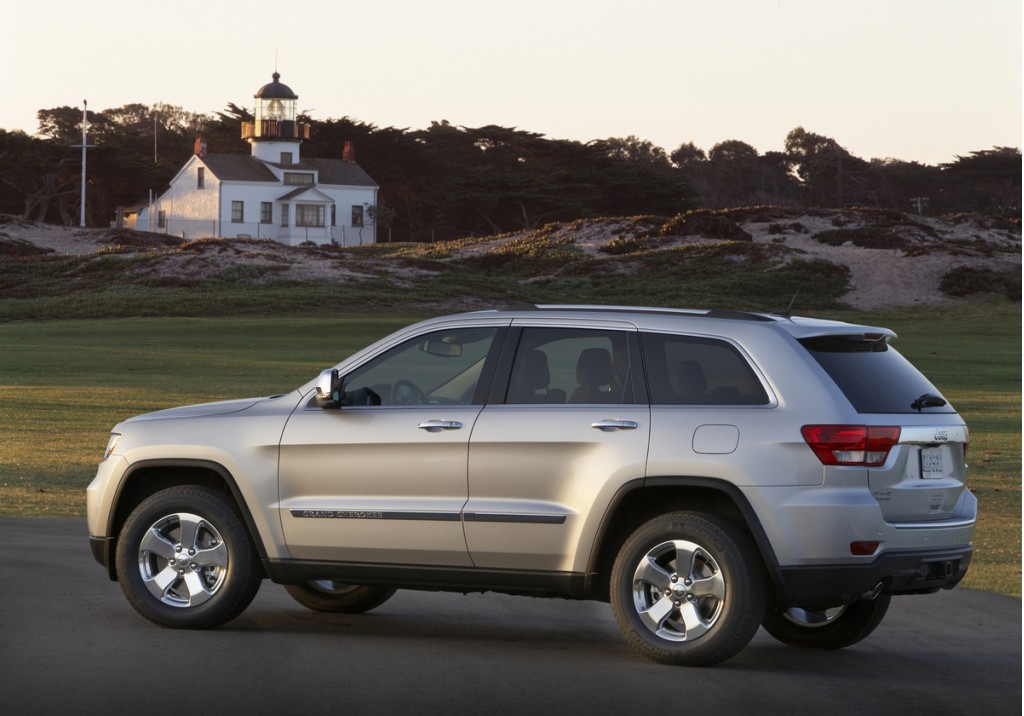 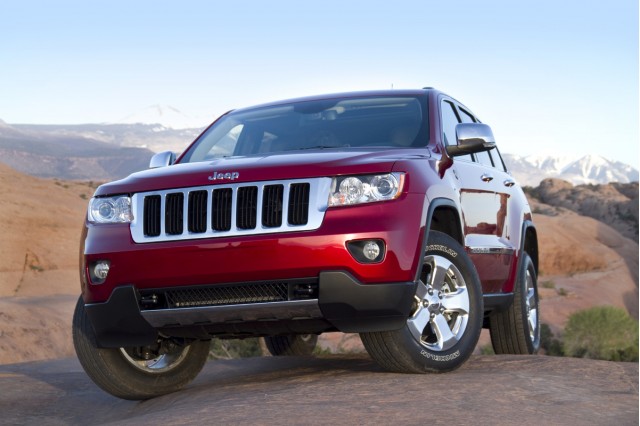 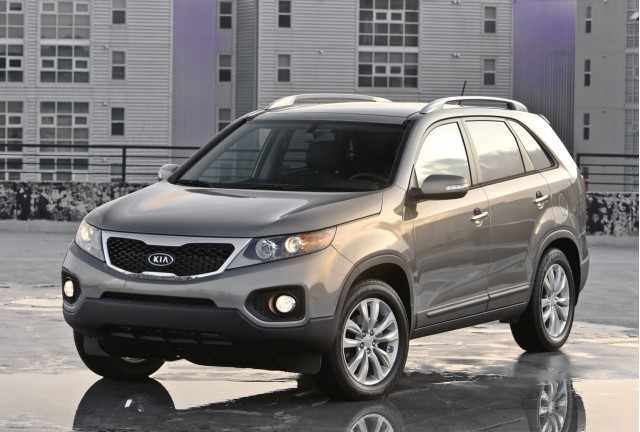 Depending on which utility vehicle you choose, you might be getting vastly different degrees of roof protection in the event of a rollover.

That's the surprising result of that a new round of tests from the Insurance Institute for Highway Safety (IIHS) serves to highlight.

The new test, which has been phased in this model year, measures protection in the event of a rollover by seeing how far the roof will deform inward when subjected to a constant pressure. To achieve the Institute's top 'good' rating, a roof must withstand the concentrated force of four times the vehicle's weight before a specific metal contact plate deforms the roof five inches inward.

Among this latest batch, the Chevy Equinox, Jeep Grand Cherokee, Toyota Highlander, Toyota Venza, and Kia Sorento all earned the Top Safety Pick designation, which requires top good scores in front, side, and rear tests along with the new rollover test.

The risk of serious or fatal injury in a rollover is about 50 percent lower for those with a 'good' roof strength rating than those without, according to the IIHS.

In the case of the Crosstour, a model that's all new for 2010, it's a more noteworthy disappointment.

"First results show that automakers are making progress in rollover protection, but it's disappointing that a new design like the Crosstour didn't perform better," said IIHS president Adrian Lund in an official release. Although many classify the Crosstour as a car, as most of its componentry is shared with the Accord Sedan, the IIHS classifies it as an SUV. 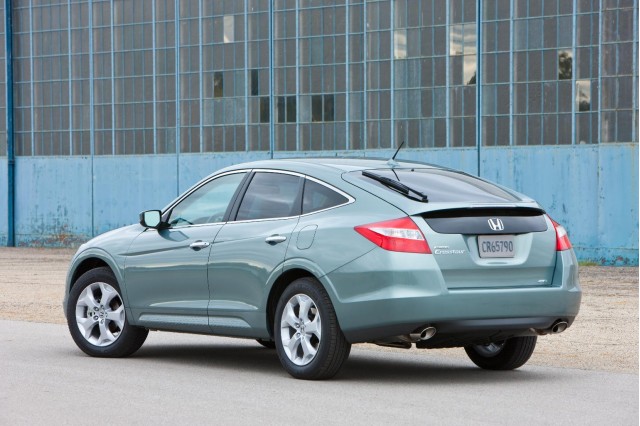 It was only able to withstand about 2.8 times its weight in the test. The Honda Pilot and Mitsubishi Endeavor only withstood about three times their respective weights. The current federal standard is just 1.5, but last April the federal government proposed to phase in a new standard—of effectively three times the vehicle's weight—by 2016.

The Honda Accord Sedan, earlier this year, had earned a slightly better score of 'acceptable.' Prior to the new test, the Accord had been a Top Safety Pick.