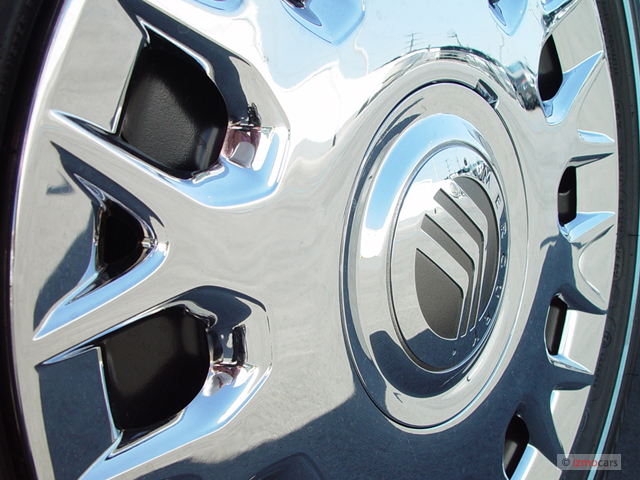 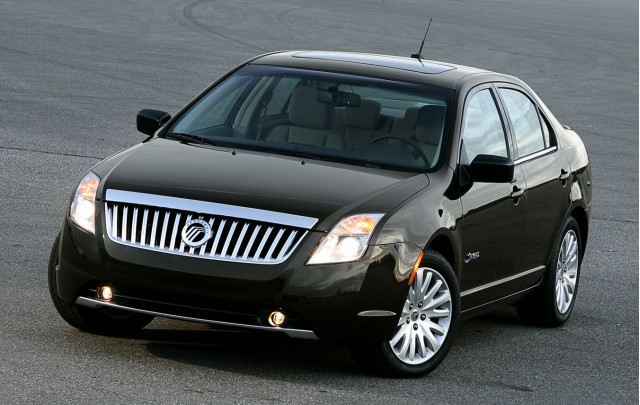 Ford has officially pulled the plug on its Mercury brand.

Following a report last week suggesting that Mercury might be dropped as soon as later this summer, the automaker revealed today that a decision had been made to phase out Mercury, with production on all Mercury models ending in the fourth quarter of this year.

No jobs will be lost, Ford officials said. Instead all jobs will be reshuffled over to Lincoln, where the automaker will focus its efforts and resources toward, according to Ford executive VP Mark Fields, "continuing to grow the Ford brand and to accelerate Lincoln."

Fields pointed to a couple of factors. The Ford brand just recently has been gaining traction in the market, as evidenced by year-to-year market-share figures. In the meantime, Mercury's market share has been declining. Ford's gain in market share has been more than twice Mercury's share. The profile of Mercury buyers are almost identical to those of Ford, Fields said, and many Mercury purchases are through employee pricing or fleet deals.

Mercury's portfolio of models had been shrinking, and with two of its four models soon slated to be retired, the lineup looked weak. The upcoming 2012 Mercury Tracer looked like it might give the brand a breath of life, but that model, which was anticipated to be shown in concept form at this year's New York auto show, missed its appearance.

Ford admits that it was a tough decision, but one that will allow the automaker to focus on making Lincoln a top-notch luxury brand, with exclusive products and technologies.

"It [Mercury] is a storied brand," said Derrick Kuzak, Ford's product development chief. "But what's important today is not the past. It's the future of Ford and the future of Lincoln. It allows us to accelerate and improve both brands going forward." 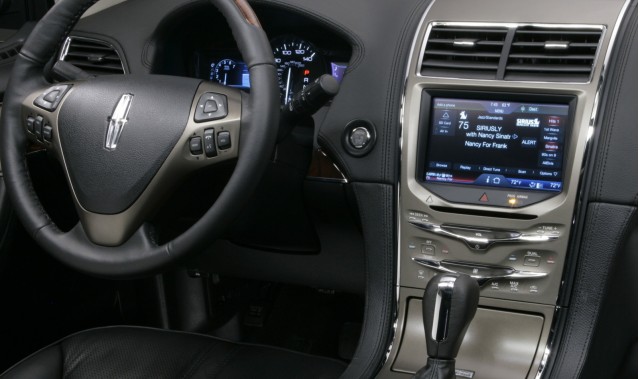 Within four years, Lincoln will have seven models, six of them completely new between now and then. That includes a new C-segment car, a Lincoln-exclusive V-6 engine, and other Lincoln-exclusive applications and technologies. "You don't see any rotary dials on MyLincoln," said Kuzak, citing an example that shoppers can already see on the 2011 Lincoln MKX.

Given Ford's improving financial situation, said Fields, it also makes it easier now for the company to absorb the costs of winding down the brand and refocusing toward Lincoln.