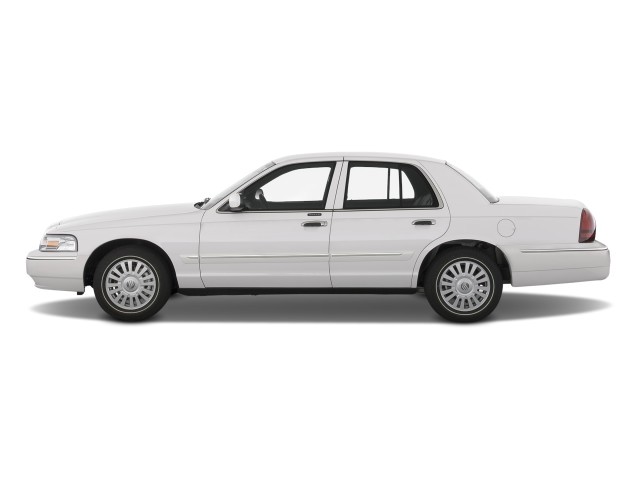 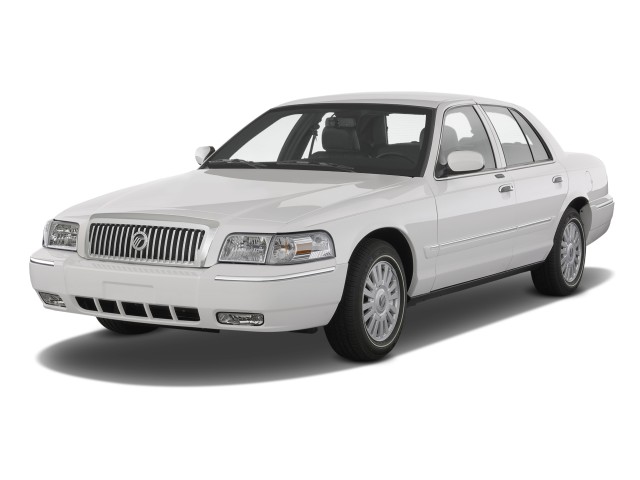 If you have money and you don't know what to do, you have until the end of the year to go downtown and get a Mercury or two.

That's right, Ford is confirming the rumors that started last week concerning the Mercury brand. As of the fourth quarter of this year,  the brand will ride off into the sunset, joining other American brands such as Pontiac, Oldsmobile, Plymouth, and Saturn in the junkyard of corporate brands.

With Mercury moving aside, Ford will expand the Lincoln brand. The planned Mercury Tracer, which would have shared a platform with the upcoming 2012 Ford Focus, is likely dead. However, Lincoln will be getting a new C-segment car as part of larger expansion plan (seven new or redesigned models, says Ford), and it's possible that it could be a more luxurious version of the planned Tracer.

Mercury's death is surprising to no one, given its four-model product portfolio. Three of those models share platforms with current Fords, and one, the Mountaineer, already faced an uncertain fate, due to the switch from body-on-frame to uni-body construction for the upcoming 2011 Ford Explorer. The Mountaineer shares its platform with the current Explorer.

Mercury owners will be able to have their cars serviced at Ford and Lincoln dealers, and warranties will continue to be honored.

Ultimately, Mercury just couldn't find a niche between the mainstream Ford brand and the luxury Lincoln line. Mercury no longer had a real reason for being. So the brand is being moved to the scrap heap.

Given its rich history, that's likely to give car buffs with an appreciation of the past a serious case of the blues.