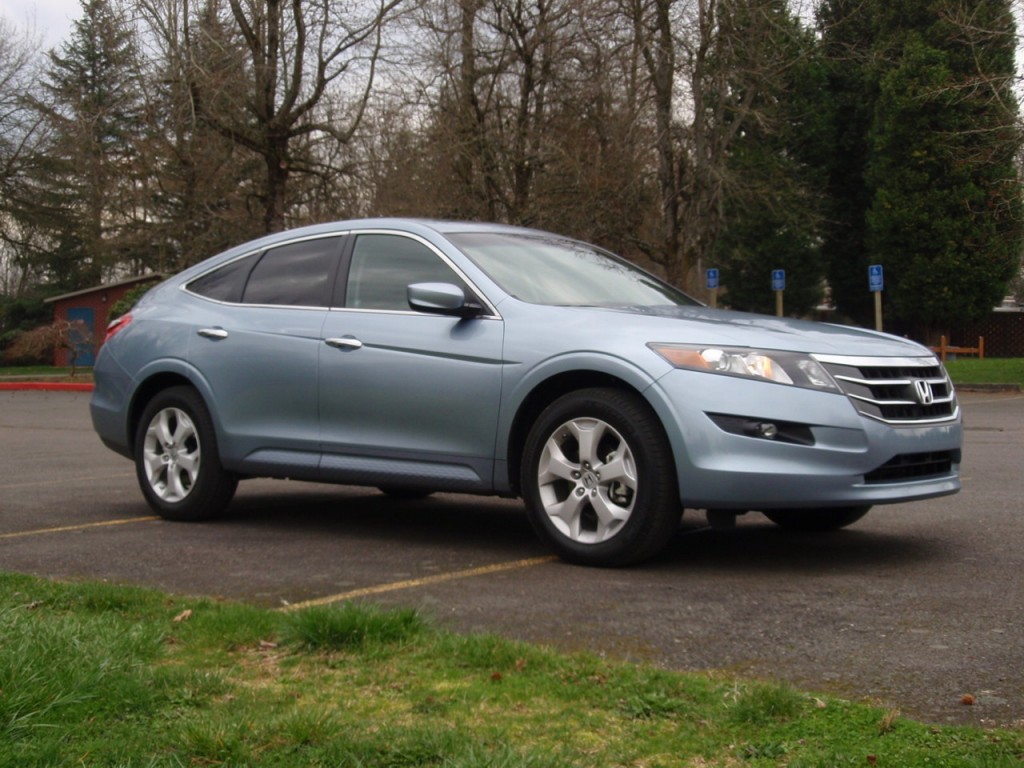 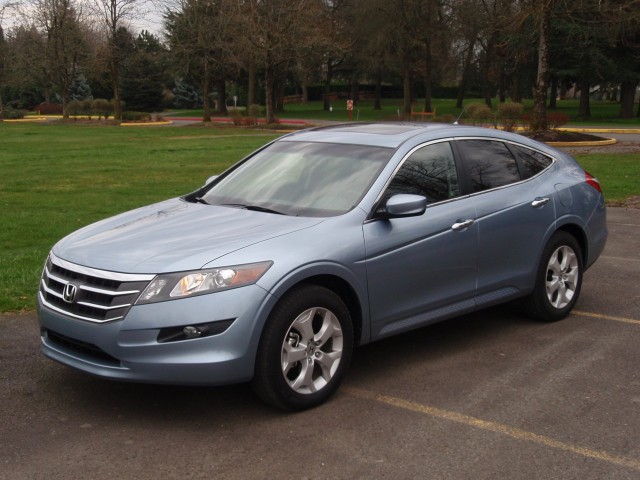 Well, Memorial Day weekend is once again upon us, which means it's time to flee the city and get out and do fun things. Here's a few things to do this weekend with your family car. Unlike last week's beach post, this is not tongue-in-cheek, but rather a straightforward list of suggested things to do.

1. Fire up the grill: Memorial Day marks the beginning of grilling season, and there's no better way to celebrate than by firing up the grill and consuming some red meat.

2. See the Indianapolis 500: Whether you plan on attending the race in person or watching on TV, it's an American tradition. It's one of the few great auto races left.

3. Catch a ballgame: Yes, the NBA and NHL postseasons are continuing, but there isn't a better weekend to catch a baseball game if your home team happens to be in town. It's too early in the season for even the worst teams to be truly out of the pennant race, so this is a great weekend to find a seat in the bleachers.

4. Move: Moving is no fun, but for those folks who are moving into a new place on June 1st, the extra day off can't hurt.

5. Go camping: If you have a taste for the outdoors, a three-day weekend is a good time to exercise your wilder side. Especially if you own a minivan or crossover SUV that can haul plenty of camping gear.

There you have it. Go enjoy your weekend.