Chevrolet, nee Heartbeat of America, Goes Global: Can It Work? 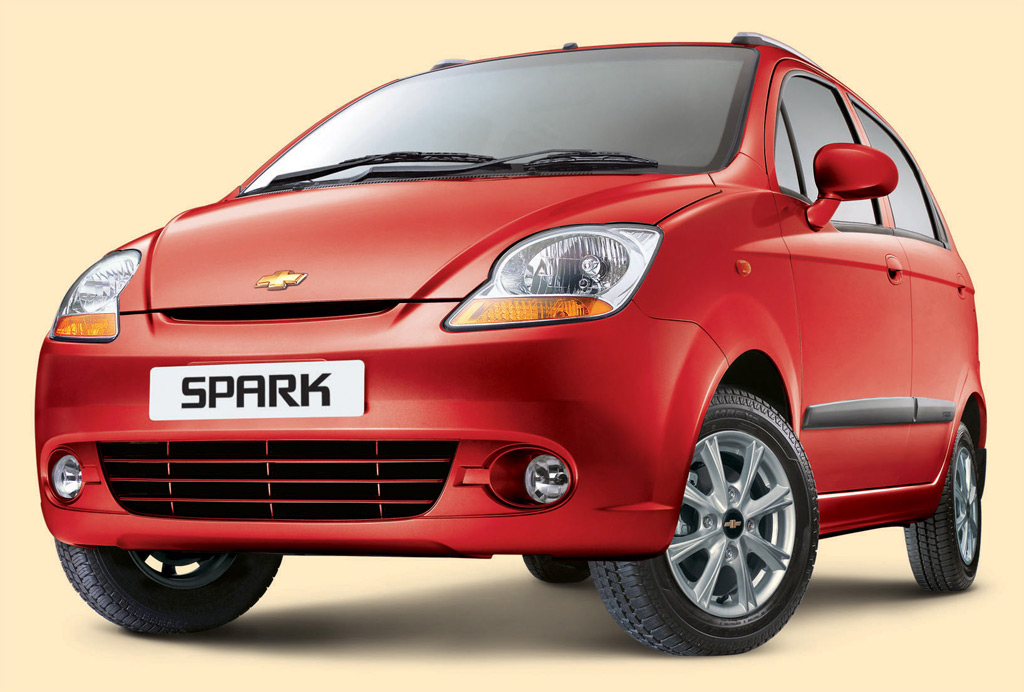 As we enter Memorial Day weekend--which commemorates the U.S. men and women who have died in military service, most of them overseas--it's worth highlighting the increasingly global nature of that all-American car brand, Chevrolet.

From 1986 to 1992, Chevy's ad slogan was "the heartbeat of America," perhaps a reference back to its campaign of the 1960s, "See the USA in a Chevrolet." Memorable pre-CGI image: Dinah Shore perched on a rock tower with an Impala sedan.

Times have changed. (And so has Chevy's advertising.) 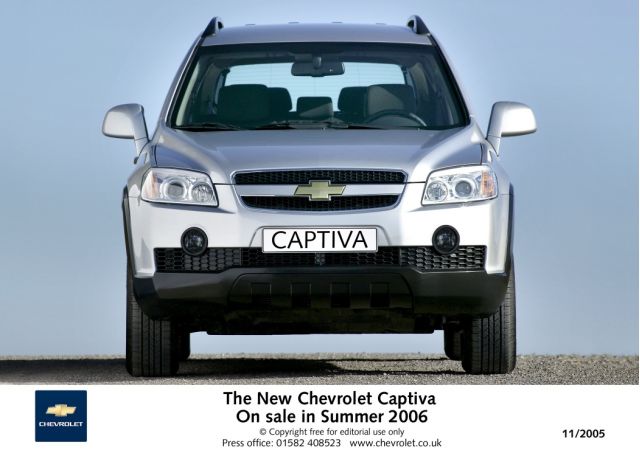 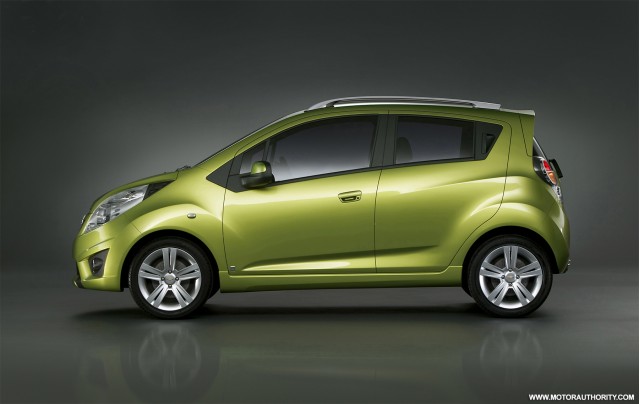 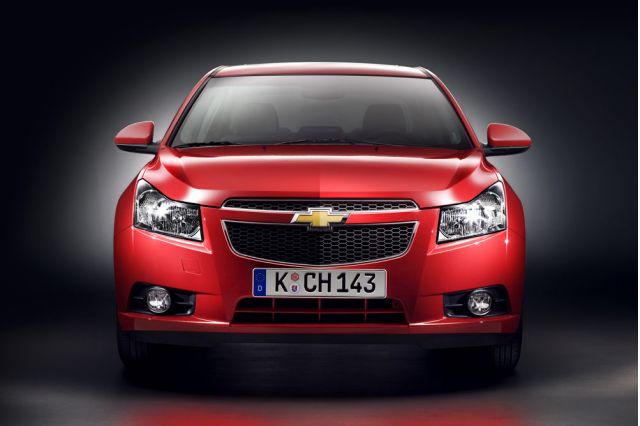 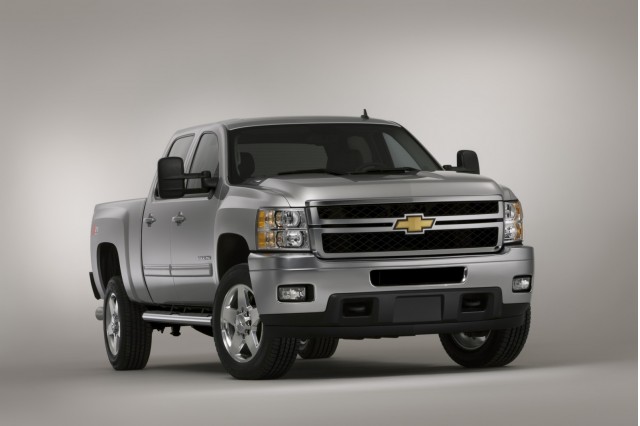 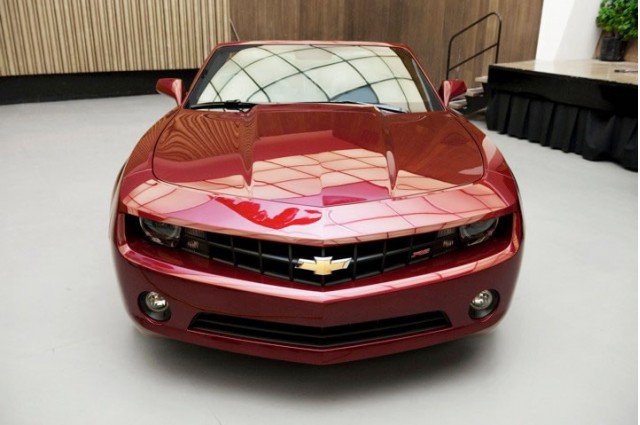 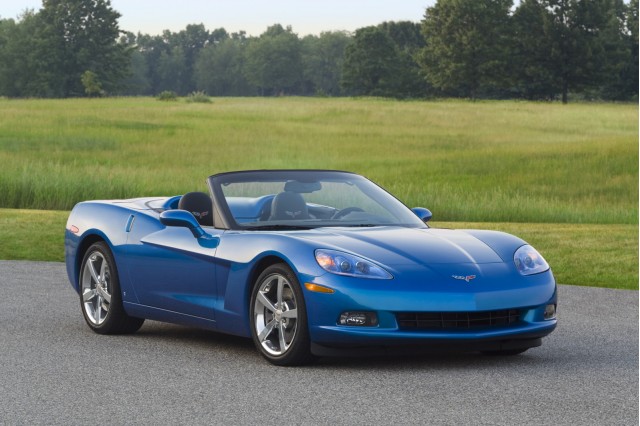 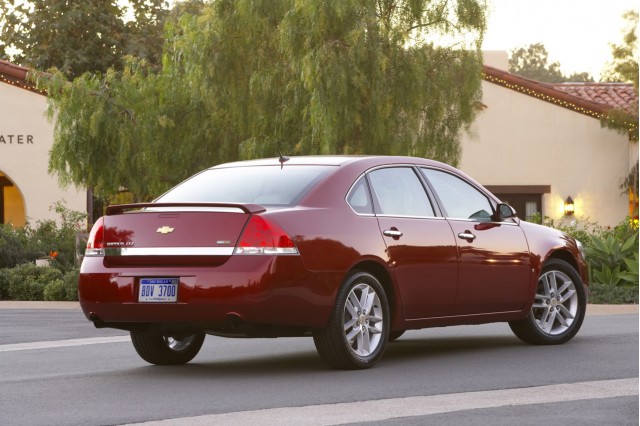 While Ford has been a global brand for a century, since the days of the Model T, the core brand of General Motors was largely restricted to the Americas for the entire 20th century.

Sure, the Corvette was a high-profile exception (in tiny numbers), but Chevy was hardly a mass-market brand in Europe or Asia.

That didn't change until GM bought the remains of Korea's Daewoo and launched Chevy as a low-cost "value" brand in Europe, especially the growing Russian market. In contrast to stylish, well-equipped, and sporty Opels, plainer Chevies would offer the best value for money.

That plan is underway in another booming market, too: India. The Chevy bowtie already appears there on a variety of compact and minicar models, including the Aveo, and Cruze we see in the U.S.

Models unique to India include the Spark and Beat minicars, the diesel Optra Magnum sedan, the Captiva crossover (which we knew as the Saturn Vue), and the Tavera, a compact minivan designed by Isuzu.

Times have changed. (If you want a demonstration, just check the Optra Magnum website.)

Europe: tough case or lost cause?

So how's that Chevrolet expansion working in Europe? At least some analysts quoted in the Detroit News think it's a tough case at best, and at worst a lost cause, with value buyers pinched for credit (and tough competition coming from Chinese brands within five years).

For one thing, the Russian and Eastern European markets collapsed in the economic downturn. New car sales in Russia fell by 50 percent last year. While car sales in Europe have been stabilized by cash-for-clunkers programs in some countries, prospects for Russia and eastern Europe remain grim.

Chevrolet Europe no longer gives dates for its sales goals, and analyst Professor Ferdinand Dudenhoeffer, of the Center for Automotive Research at the University of Duisberg-Essen, calls the Chevrolet brand "very weak" throughout Europe.

He notes that, at least in Germany, old images of Chevrolet--large, flashy American sedans, muscle cars, and the Corvette--conflict with the Spartan small cars now sold as Chevies. And he notes that a dispute with Russia's prime minister, Vladimir Putin, won't help its chances in Russia.

A J.D. Power analyst, Jonathon Poskitt, is less pessimistic. Still, he called Chevy's goal of 1 million units in Europe "an aggressive target." He echoed other analysts in saying that Chevy's products must improve, and the brand might be best served by ramping down its goals.

Chevrolet was an immigrant

Still, as native Americans know, the U.S. is largely a nation that has been built largely by immigrants. Among their numbers was one Louis Chevrolet, a French-born mechanic who immigrated from Quebec, Canada. He opened Chevrolet Motors in 1911 together with William Durant, who went on to found General Motors.

Perhaps in time the Chevrolet brand can migrate into Europe and Asia as successfully as its inventor did into the U.S. Well, initially, anyhow. Chevrolet died near penniless in 1941, having sold his shares of Chevy to Durant in 1917.

That his namesake brand came to define a lifestyle that also includes baseball, hot dogs, and apple pie seems as fitting a celebration of the American dream as any. Or should we wait til the Fourth of July for that?