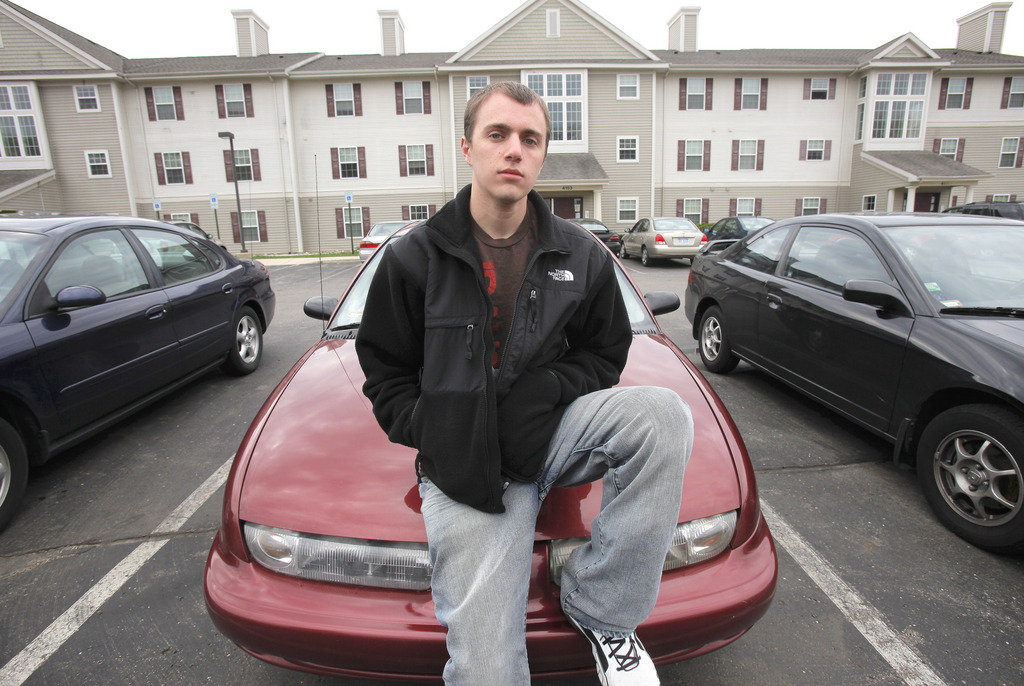 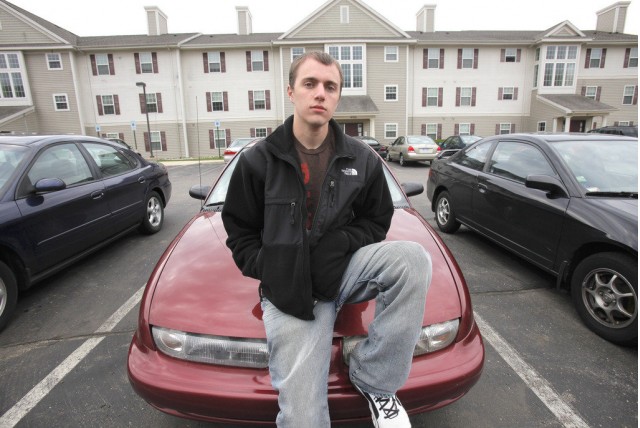 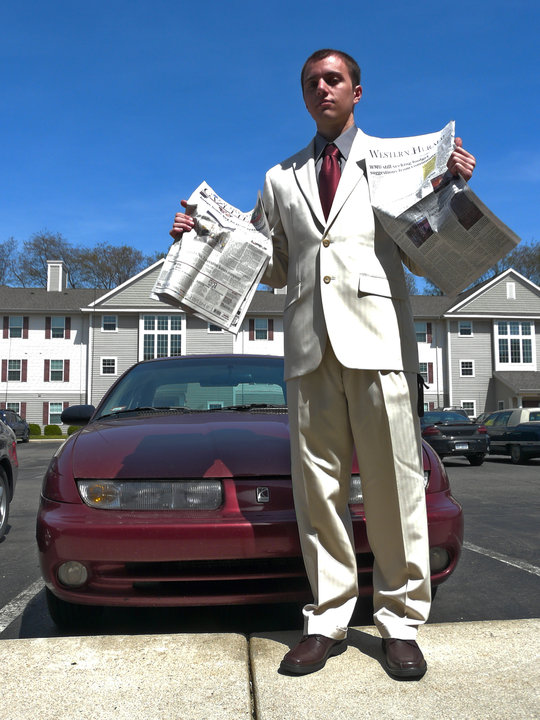 Only problem is, T&J Towing of Kalamazoo, Michigan may have tampered with the car to justify its impounding. Kurtz claimed that T&J disconnected his Saturn's battery to prevent the car alarm from going off, then scraped away his residential parking permit. Which would seem more than a little shady.

Kurtz complained to T&J, but they denied any wrongdoing: strike one. Kurtz filed a police report about the incident, but nothing came of that either: strike two. Then he launched a Facebook group called Kalamazoo Residents against T&J Towing: home run.

Membership in Kurtz's group grew slowly, but ramped up when T&J threatened to sue Kurtz for defamation. Then came another bump in April when T&J actually filed a $750,000 lawsuit, insisting that Kurtz "immediately cease and desist any further libelous and slanderous written claims". Today, Kurtz's group boasts 11,870 members, and chances are it'll continue to grow in direct correlation with publicity surrounding the case.

This is a battle on two fronts -- one of public relations and the other of law. On the PR front, T&J is at a serious disadvantage simply because it's a company and it's suing an individual. Even worse, T&J is a towing company -- one with an "F" rating from the Better Business Bureau -- and our unofficial office poll shows that towing companies are pretty universally reviled by the general public. T&J's disadvantage is magnified because Kurtz is a kid -- a college student -- and no one likes to see kids being picked on. (Although, note to Justin: white suits like the one at left don't exactly improve your image.)

In the courtroom, the footing may be more even. There's legal precedent showing that comments made on social media sites can be subject to prosecution, so depending on Kurtz's choice of words the past few months, he may indeed be guilty of libel. But for T&J, this is a lose-lose situation: if the company wins, it's a bully, and if it loses...well, it loses.

So in exchange for the $120 impound fee T&J collected from Kurtz, it's been saddled with a barrage negative PR -- and contrary to popular belief, not all publicity is good publicity. T&J has succumbed to the Streisand Effect, named for Babs' harebrained attempt to block aerial pics of her estate banned from the internet, which only helped speed their dissemination around the globe. In this case, T&J wanted to silence Kurtz and his Facebook group, but now the two are darlings of the web. Which only proves what parents have known for millenia: the fastest way to get anyone to do something is to forbid them from doing it.

Our advice to T&J? Drop the lawsuit, hire a publicist, and do some community service to atone for your wrongs. Because even if the company's right in this case, it's very, very wrong.