Contest: Unlock Your Own 2011 Scion tC On A New, Virtual Road Trip 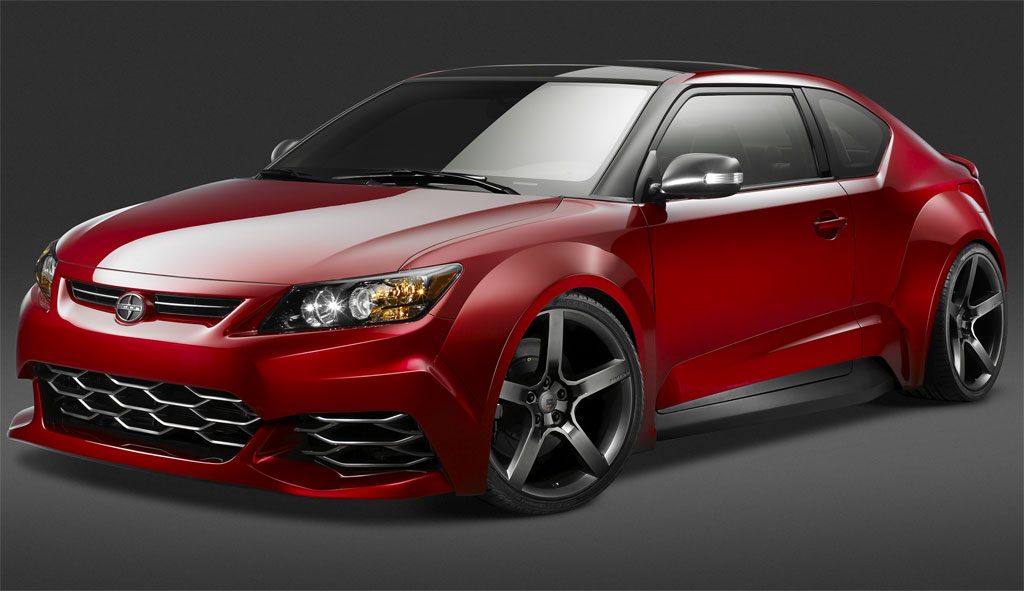 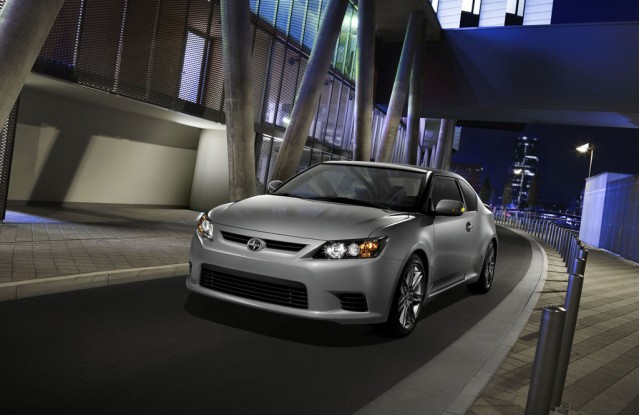 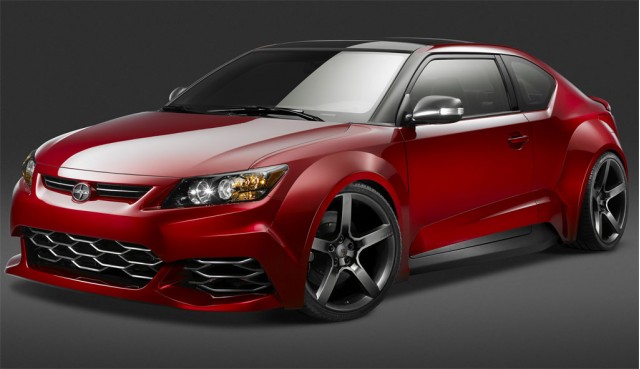 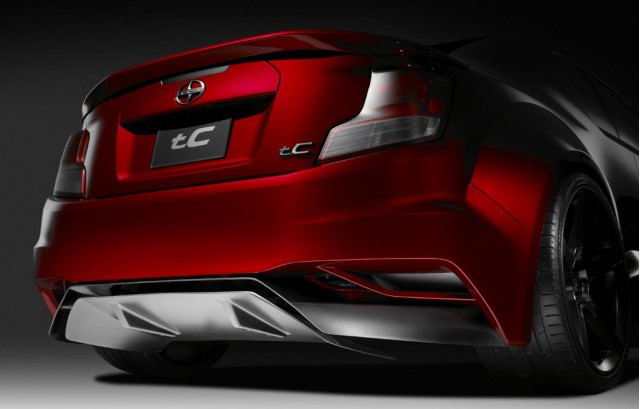 Road trips, scavenger hunts, missions, adventures: apparently, these are the things kids love. So it's no surprise that Scion -- which boasts some of the youngest buyers of any automaker in the U.S. -- has developed an online game that uses each of those elements to promote the all new, 2011 Scion tC.

The game is called "Unlock the tC" -- a fairly nice pun that manages to envelop both games and cars. The gist is fairly simple: over the course of eight weeks, contestants will carry out a cross-country virtual road trip, "motoring" from New York City to Los Angeles and hitting eight major cities along the way. There are "fun 'side-trips'" along the way, and just as in other online games (and soon, Facebook), there are opportunities to earn virtual money that can be spent within the game to personalize your ride. That cash -- called, tCoins -- is "earned by inviting friends to join the adventure", which is also known as enlarging Scion's audience. As you might imagine, "Unlock the tC" heavily incorporates both Facebook and Twitter.

During the competition, Scion will dole out prizes -- 140 each day, in fact. Those include "Flip MinoHD camcorders (60 min.), Slingbox SOLOs, X-mini Capsule Speakers (2), Numark TTUSB Turntables with USB, Nintendo DSi with Korg DS-10+ sets and Scion tC Prize Packs", which says more about Scion's target market than the game itself. At the end of the eight weeks, four finalists will be selected and flown to Los Angeles to participate in a VIP showdown. One of those folks will walk out with a real 2011 tC.

From where we sit, "Unlock the tC" looks a lot like Ford's Fiesta Movement, the major difference being that it's open to anyone, not just 100 or so hipsters who've pled their case online. That makes "Unlock the tC" feel a bit more democratic -- although we'd wager that the four finalists are likely to be the popular kids again (i.e. the ones with the largest social networks). But then, life ain't fair.

"Unlock the tC" doesn't begin until June 1 (and the 2011 tC itself won't debut until fall), but you can preregister for the game today at UnlockThetC.com. If you're interested in owning a tC, win or lose, note the opt-in checkbox at the bottom of the registration page that will allow a dealer to contact you about taking a ride when the cars arrive on lots this fall.

For a little more info, check out the Scion press release below. And may the best, most popular virtual driver win.

05.11.2010 – Scion’s Unlock the tC Road Trip Game is an eight-week interactive online and real-world competition designed to launch the next-generation 2011 tC and give consumers a fun and easy way to get to know the new sports coupe and Scion culture. The online adventure begins June 1st at www.UnlockthetC.com with daily instant-win prizes and action all the way to the real-world event where 4 finalists will be flown out to Los Angeles and compete against one another for the chance to win a next-generation tC.

The first re-design of Scion’s most-popular model since it hit the market in 2004, the next-generation 2011 tC builds on its strong history of personal expression and has everything it needs to take the leadership position in both performance and sophistication. It’s fearless and driven – by offering more horsepower, more torque and a quicker 0-to-60 over the current generation tC. It’s sexy and refined – by setting the standard for premium among the compact class with top-of-the-line features such as a panoramic moonroof, Pioneer audio system with premium 8-speaker configuration, and 18-inch alloy wheels. Its refined aggression is deliberate and demands a reaction.

The Unlock the tC Road Trip Game highlights the core DNA behind the new tC – customization and community. In the game each player is empowered to create their own quest with fun ‘side-trips’ as they traverse cross country from New York, to Miami and ultimately Los Angeles (9 cities total). Encouraging personal expression, players can purchase vehicle upgrades to boost cred and customize their experience just like one would do in real life. The virtual economy is driven by community; tCoins are earned by inviting friends to join the adventure. With the game’s seamless Facebook integration, building a large crew couldn’t be easier.

Each week unlocks a new road trip (8 total) and daily instant-win prizes (140 total) will be awarded throughout the game's duration (see prizes listed above). Leader boards will track player standings. At the end of the online competition, four (4) finalists will be flown out to Los Angeles for a VIP event on August 14th to compete in a real-world competition where one (1) winner will receive their very own 2011 tC!

MORE INFO ABOUT NEXT-GENERATION 2011 tC
All press info and images of the new tC can be viewed at www.sciondimension.com or downloaded directly by clicking here.