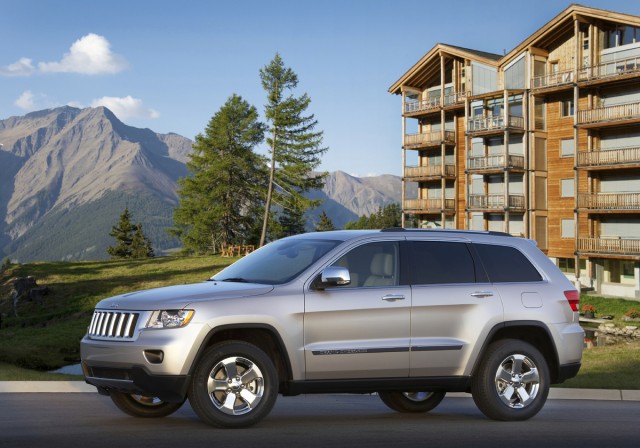 The launch of the 2011 Jeep Grand Cherokee--the first Chrysler vehicle to be launched since the company went through bankruptcy in 2009--is soon approaching, and Chrysler has released some pictures and video of the updated SUV.

We already know most of the details, including the fact that the 2011 Jeep Grand Cherokee will have V-6 power and start for around $30K. Its unibody construction is not news, either.

Why then, is Chrysler releasing more details? Well, the production launch is Friday, and the company is looking to build up some hype in advance of the launch.