Video: GM Brings Apps To The Volt, With Help From Google's Android 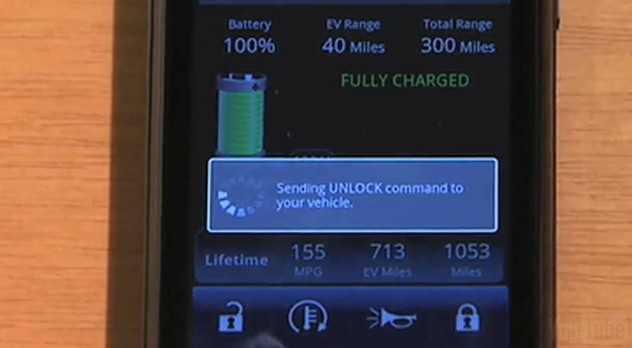 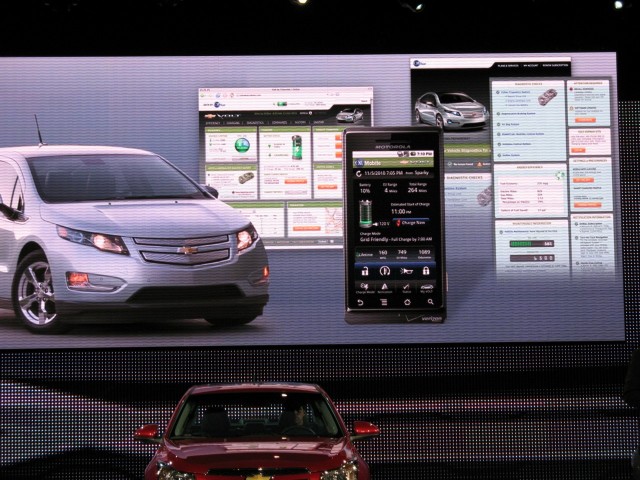 Yesterday, Viknesh Vijayenthiran mentioned General Motors' plan to release a mobile app in conjunction with its upcoming hybrid EV, the Chevrolet Volt. Today, there's a video to show off that app, and it's so completely gee-whiz, we just had to share it.

The video demonstrates what GM's press release could only talk about: seamless interaction between the Chevy Volt, GM's OnStar, and the Volt app for Android handsets. The clip shows a display on the mobile device that's comparable to what you might find on the dash of the Volt itself: gauges showing the car's battery charge, battery range remaining, total possible range, miles-per-gallon, miles traveled, and more. The app also allows users to unlock their vehicles remotely, which may seem burdensome given the ease of using a key fob, but for people who've locked their keys in the car, it's a different story.

The app also acts as a turn-by-turn mapping interface: provide a destination -- either manually or by voice -- and the app sends driving details to your car's OnStar device. Presumably the app also comes with a full range of owner-assist notifications, delivered onscreen and via text message, which would be great (though we don't recommend drivers look at them behind the wheel).

And oh yeah: here's that video: