Toyota To Recall 11,500 Vehicles From The Lexus LS Line 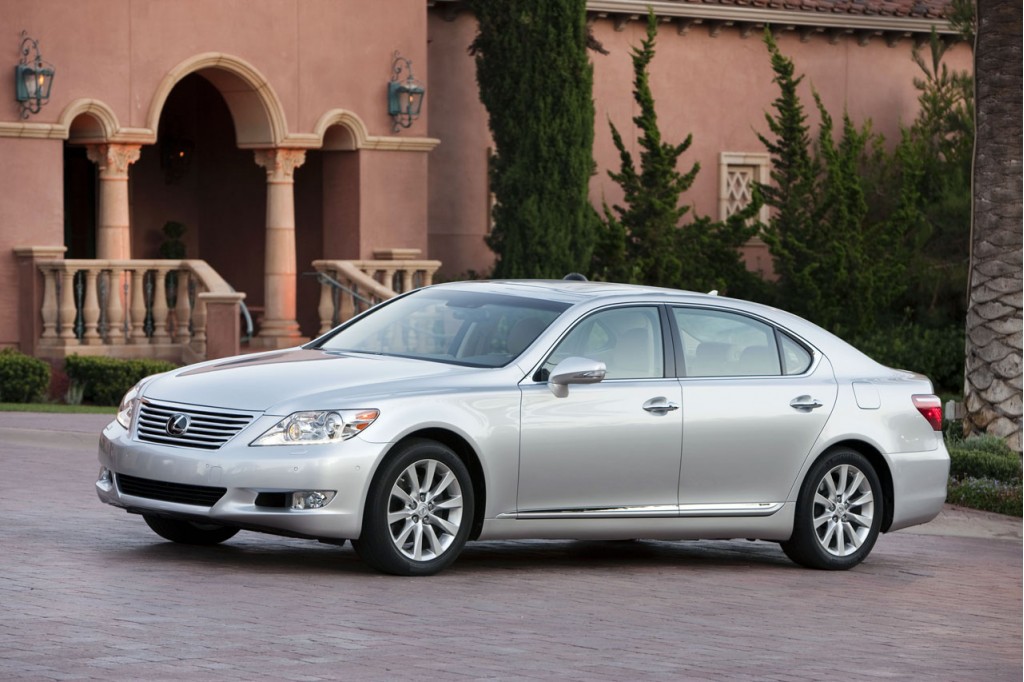 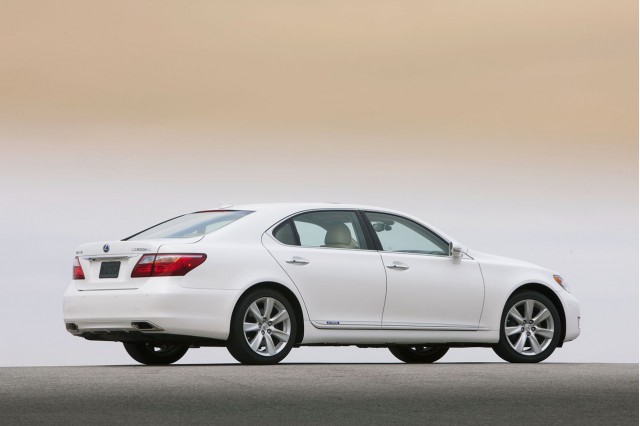 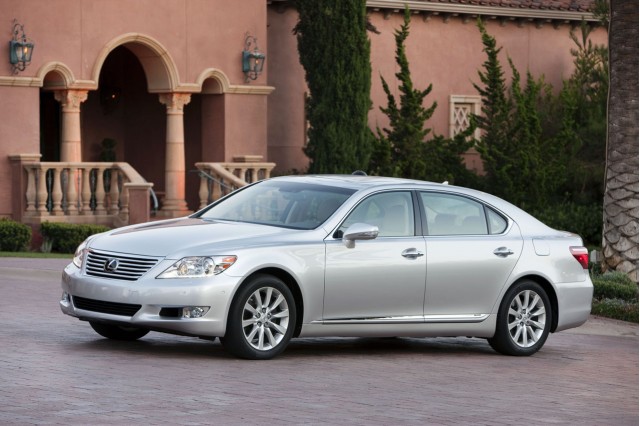 As if Toyota didn't have enough troubles at the moment, the automaker has announced plans to recall 11,500 Lexus vehicles sold in the U.S., Japan, China, and other parts of the world. The recall centers on the steering system in the Lexus LS line, which offers drivers varying degrees of turning power, depending on the vehicle's speed.

The high-tech steering system is a standard feature on LS vehicles sold in Japan, but comes as an option in other parts of the world. It boosts steering power at low speeds, allowing drivers to execute hard turns with minimal effort, which can make tasks like parallel parking a little easier on the arms. At higher speeds, the system reverts to more normal control.

Toyota has received about 12 complaints about the LS steering system in Japan, with owners saying that it takes "a few seconds" for the vehicle to switch from powerful low-speed steering to the more nuanced, high-speed mode. Although the company knows of no accidents caused by the problem either in Japan or elsewhere, the possibility for reduced control at high speeds is obvious. The recall has yet to be formally issued, but it will likely happen first in Japan, then roll out to other parts of the world.

Of course, this comes in the middle of Toyota's ongoing recall fiasco; one day after the automaker forked over a $16.4 million fine to the U.S. Treasury Department for not reporting problems to the NHTSA in a timely fashion; one month after a different Lexus recall on the GX 460; the same week as a potentially damning new study is released about the fallibility of onboard computers, and the same week we learned of Toyota's precipitous drop in the public opinion polls. (It also comes within a few days of Lexus' lamentable new "Dark Side of Green" social media campaign for the CT 200h.) Now that's timing, people.