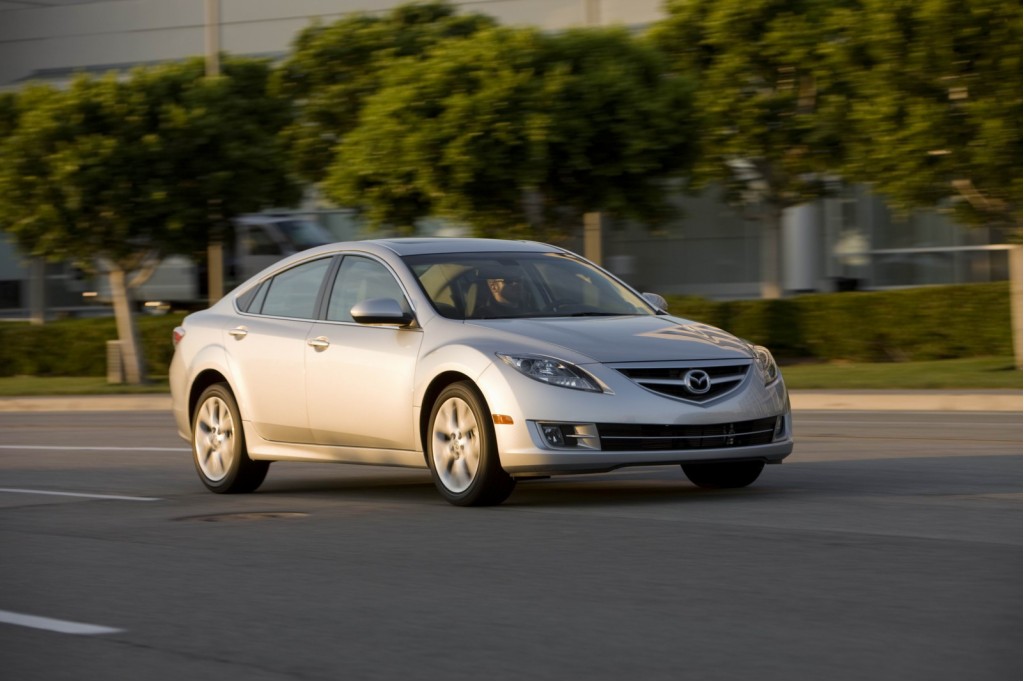 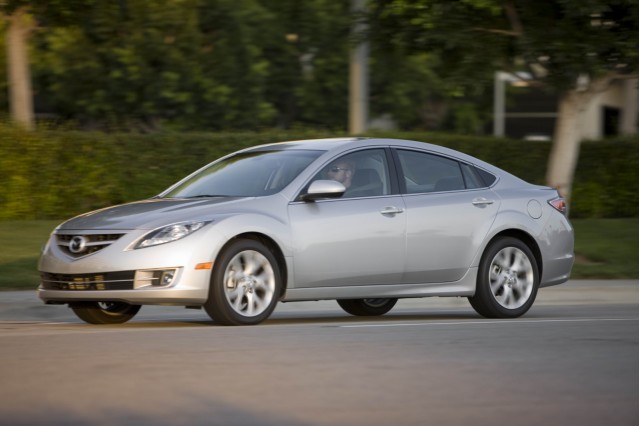 We've already brought you the tale of Madeline Leonard, the mentally-disabled woman who was overcharged by a Canadian Mazda dealership for a 2010 Mazda 6, when in fact she hadn't even intended on buying a new car.

Well, now Mazda of Canada is severing ties with the dealership, Mazda of Orangeville, due to several incidents in which the dealer violated Mazda's business practices.

Effective immediately, Mazda of Canada has terminated the sales and service agreement for Mazda of Orangeville, meaning the company can no longer sell or service cars. The dealer can't even sell parts.

This comes shortly after Mazda of Orangeville was accused of overcharging a mentally-disabled woman by $25,000 when it sold her a 2010 Mazda 6 that had been used as a demonstrator. She had entered the dealership looking to replace the tires on her 2004 Mazda 3, not to buy a new car. Instead, she spent $66,000 (all dollar figures in this post are Canadian) when the car was worth $41,000.

The company said that several violations were found under investigation, and the overcharging incident wasn't the only violation.

Dealership terminations are rare, and Mazda of Canada will buy back all new vehicles on the lot, as well as any parts. Mazda of Orangeville will still be able to sell and service used cars. The dealership could attempt to file a temporary injuction to keep its franchise agreement.

Mazda of Orangeville has promised to reimburse Leonard, but she says she has yet to receive any compensation from the dealer.

[Source: The Star via Jalopnik]