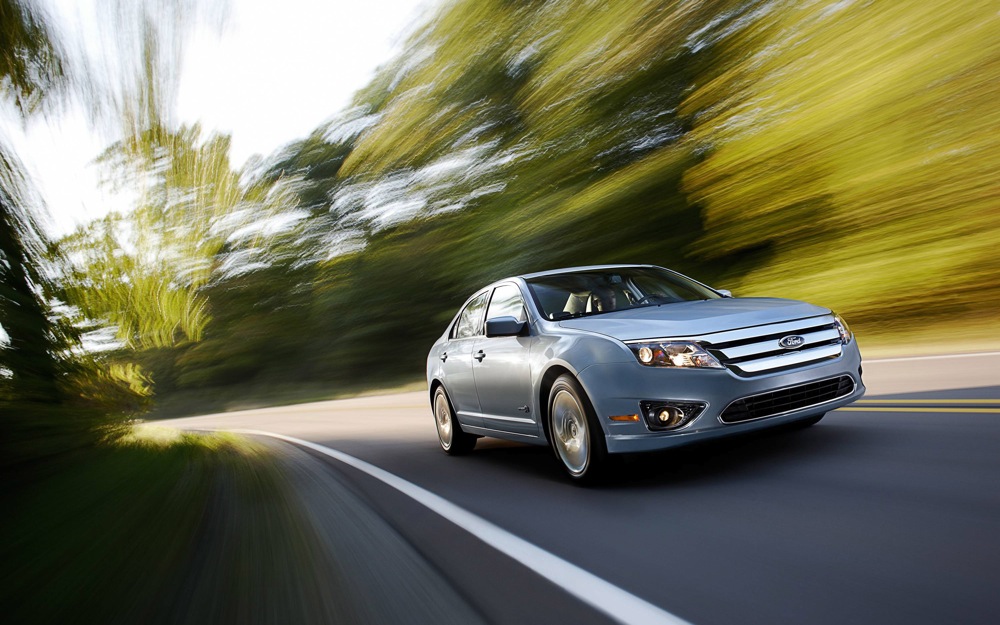 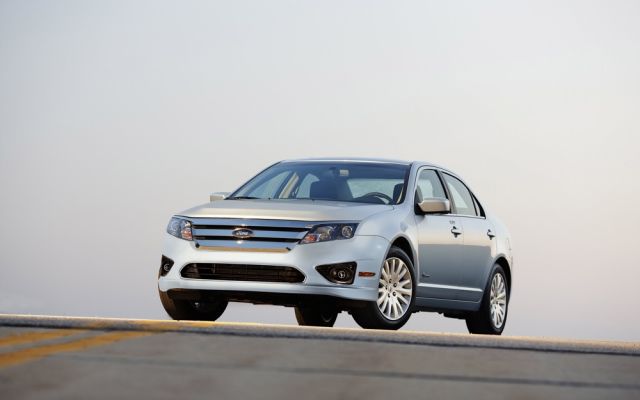 The National Highway and Traffic Safety Administration has just released a report studying the costs of repairs after a collision, and Ford comes out on top as the manufacturer whose cars are the least expensive to repair.

According to Motor Trend, the study shows that Ford, Lincoln, and Mercury vehicles were 80 percent cheaper to fix after accidents than the industry average.  The next-closest automaker, Toyota, was at 40 percent below the average.

Not only does this save Ford owners money at the repair shop, it also cuts the cost of insurance premiums, since insurance companies look at the statistics of repair costs when setting the rates for premiums.

For its part, Ford claims its cars are designed to be easy and inexpensive to fix, thanks in part to the company's Paint and Body Technology Center, which works figure out ways to make repairs cheaper, both through new-vehicle design and repair techniques.