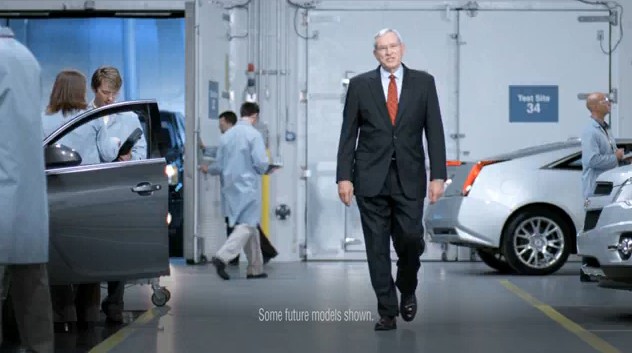 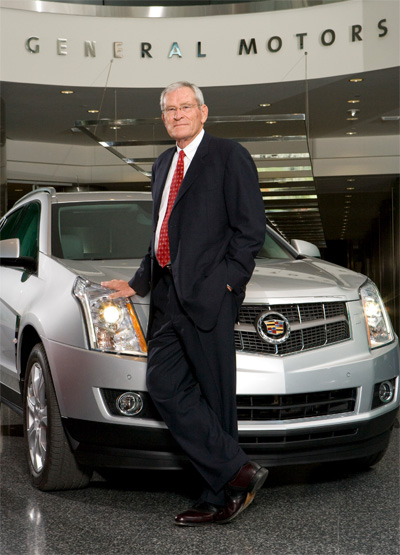 Sometimes, it's hard to tell whether an ad is working. That's especially true when it comes to brand advertising -- the kind that's meant to improve a company's image, not sell a particular product. However, there are a handful of companies that specialize in measuring that sort of thing, and one of them says that General Motors' recent recent "loan repayment" ad did exactly what it was meant to do.

The GM clip only ran for about a week, but in that short span of time, it generated lots of buzz. Some applauded GM for repaying its loan well ahead of schedule. Some criticized the spot for not being entirely accurate. (Yes, GM repaid the $7 billion of bailout dough tagged as "loans", but there's another $43 billion that's been converted to equity, which the feds haven't recouped yet.)  Some were happy to see the company's CEO -- the drawling, grandfatherly, but subtly stern Ed Whitacre -- speaking directly to the American people and acknowledging the company's missteps. Others dinged his stagy performance.

On the whole, however, the public seemed to appreciate the ad. London-based YouGov Plc is a marketing firm that polls the public to get a bead on popular views. Where brands are concerned, YouGov ranks companies on a scale that ranges from -100 (not so good) to 100 (superior). The firm polled some 5,000 individuals each day to learn that before the ad, GM was scoring around the 12 mark; after, it moved up five points to 17.

That improvement may not seem like especially great shakes, but it's well above the neutral "0" spot, and it means that GM is gaining on Ford, which currently ranks around 36 on the YouGov scale.  It also puts GM well above Toyota, which had been sitting pretty at 45 on January 1, but recently polled at a -1, thanks to the automakers' ongoing recall fiasco.

Of course, there are other firms that disagree with YouGov's findings. In fact, San Diego's Strategic Vision, claims that the ad had no effect at all, and that the public is still split, 50/50.

Our take? The public's split response to the ad mirrors the split message of the clip itself. GM's ad was technically truthful, but it didn't really tell the whole truth. If Whitacre had asked us for advice (note: he didn't), we might've suggested a little more transparency, a little more acknowledgment of culpability. Hey, it worked for Domino's, right?

Also, in the course of our purely non-scientific surveying efforts (i.e. listening to people gab at the grocery store), the public's perception of GM often seems to split along party lines. Supporters of President Obama tend to support his bailout program for GM, and hence view the company favorably. Those on the other side of the aisle commonly feel the opposite way. In other words, GM's image may once have been determined by the quality of its vehicles; now it's chosen at the voting booth.

Anyway, if you happened to miss the ad in question, here it is. Judge for yourselves:

First drive: The 2021 GMC Yukon weathers Hurricane Sally
Comments (0)
Commenting is closed for this article
Contribute
Send us a tip Comment Contact the editor
Follow Us