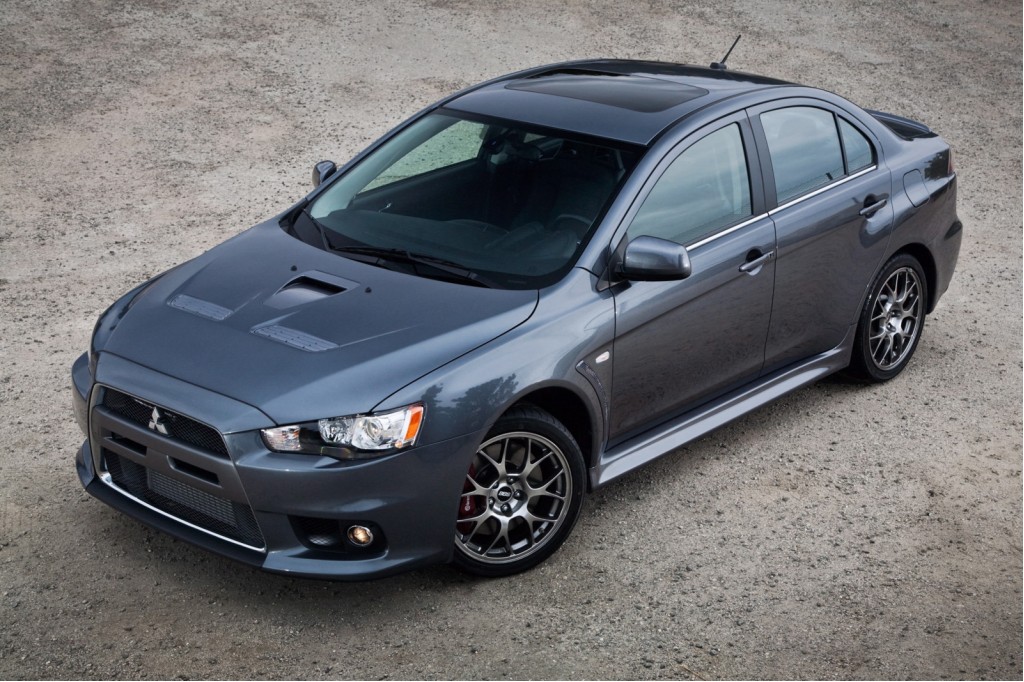 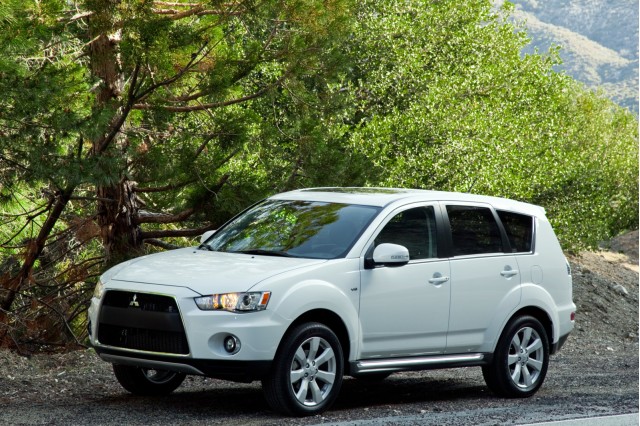 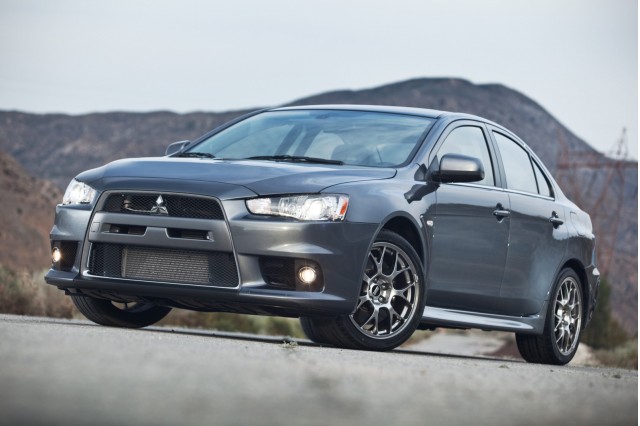 As the auto industry gradually crawls back toward a recovery, car shoppers this winter and spring might have been stymied by one quite significant roadblock: rising interest rates.

Although plenty of deals have been had, higher interest rates and more difficult-to-secure financing have been chipping away at auto affordability. According to Comerica Bank's latest Auto Affordability Index, it actually took a little more income in the first quarter of this year than it did in the last quarter of 2009. Despite all the deals, the average total cost of buying and financing a new car has gone up by $500 versus the last quarter, to $27,500.

Though income actually rose at a two-percent rate (on an annual basis), average loan rates rose to 4.3 percent, from a 2009 average of 3.8 percent. Altogether, it takes about 23.4 weeks of median family income to buy a new vehicle.

Auto affordability was at a record high last summer, when thanks to low transaction prices as well as low finance rates it took a record 22 weeks of income to afford a car.

During May, more automakers are offering zero-percent financing deals on some of their vehicles than are not—thanks to their more loose-lending captive-finance companies. GM (Chevrolet, Buick, Cadillac, and GMC), Chrysler (Chrysler, Dodge, and Jeep), Ford (Ford, Mercury, and Lincoln), Hyundai, Kia, Mazda, Mitsubishi, Nissan, Saab, Suzuki, Toyota, Volkswagen, and Volvo are all currently offering special zero-percent loans on at least some of their models. Some of them extend for up to 72 months or are offered in combination with additional cash back.

Some automakers, such as Mitsubishi, have extended zero-percent to all their vehicles; so unexpected deals can be had in some cases even on enthusiast models or new, desirable ones. Zero-percent, for instance, applies to the 2010 Mitsubishi Lancer Evolution or new-for-2010 Mitsubishi Outlander GT.

With consumer credit still tight, and base rates certainly not going down, this spring might be the window of opportunity—and affordability—for those thinking about a new car to get one in the driveway.