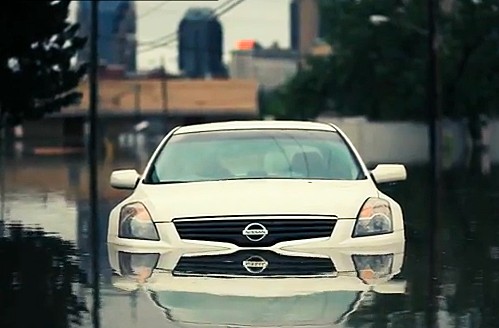 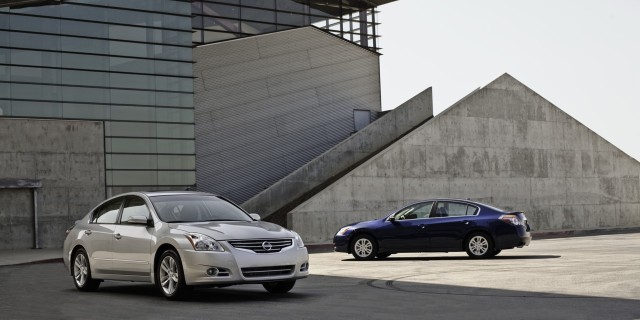 Weekend before last, Nashville, Tennessee endured record-setting rains and some of the worst flooding in the city's history. Nissan -- based just outside Nashville in the town of Franklin -- made it through the disaster with minimal damage, but the company's employees and customers weren't all so lucky. The automaker has now pledged $300,000 to support relief efforts across the region.

Nissan's contribution will be split three ways, with the majority -- $200,000 -- going to the American Red Cross of Middle Tennessee. Of the remaining $100,000, half will go to the Second Harvest Food Bank, and the other half will be set aside to match Nissan employees' contributions to those two organizations.

In a gesture of goodwill, Nissan has also announced that it will allow delayed payments on financed vehicles for anyone in Middle Tennessee or southern Kentucky affected by the floods. And for those who completely lost their vehicles in the disaster, Nissan will offer employee-pricing on new cars and trucks.

If you qualify for either of those programs, contact your local Nissan dealer for all the details. If you'd like to make your own contribution to the relief efforts, you can do so online at either the Red Cross website for Middle Tennessee or for the regional chapter of Second Harvest. And if you're in the market for a used car, take a spin through Marty Padgett's article on how to avoid buying a flood-damaged ride. Because getting soaked is once is bad enough.