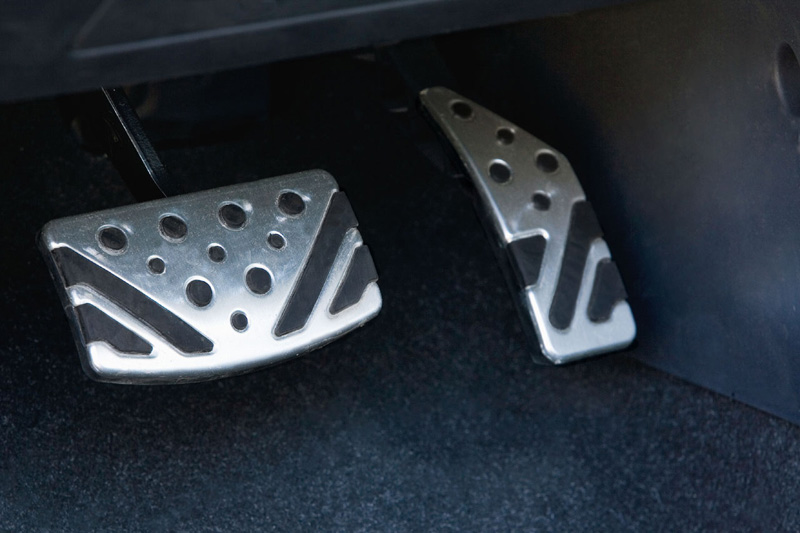 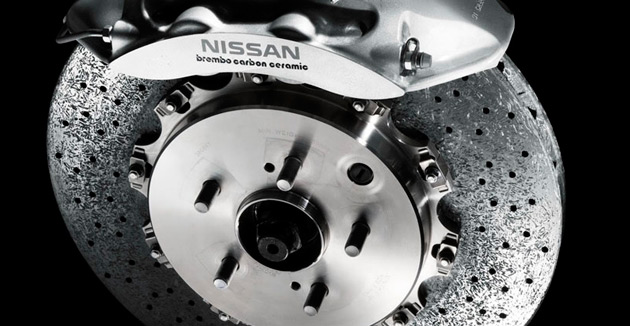 If you've at all mused that someday Capitol Hill will try to legislate stopping distances, take a deep breath as that time has come—well, almost. 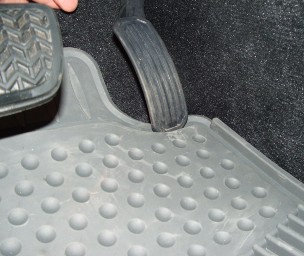 All those weighty congressional hearings this past winter have come to fruition—from the House last week, and now the Senate—in freshly drafted versions of the Motor Vehicle Safety Act of 2010.

And the Senate version has a few more stipulations. For one, it would require cars to be able to stop within a particular distance, even with the throttle wide open [jokes about the Volkswagen Bus are welcome here]. Automakers could comply with this by installing brake overrides (or so-called smart throttles), which would allow input from the brake pedal to automatically override that from the accelerator.

Also in the bill: minimum clearance distance between the accelerator and brake pedals and the vehicle floor, and new standards for keyless ignition systems. This would help rule out another factor long suspected in some unintended acceleration cases—that drivers might mistakenly press the wrong pedal (or both). Another point in the Senate bill is keyless ignition; it would also set standards for push-button ignition systems so that those encountering stuck throttle—like the victims of a fatal crash, last August, in a 2090 Lexus ES 350 in southern California, who didn't know to hold down the button in a Lexus for several seconds—could turn off the engine in an emergency.

Just like the House bill, the Senate version would double the budget of the National Highway Traffic Safety Administration (NHTSA), though the House version contains an additional provision of $9 per vehicle to help pay for the funding. The House bill would establish a new Center for Vehicle Electronics and Emerging Technologies and require new standards for brake override and the throttle-related electronics that might be related to unintended acceleration. In both cases, more agency money would be dedicated directly to safety investigations.

Both versions of the bill include the requirement for event data recorders for all vehicles, but the Senate bill stipulates that these black boxes record at least 60 seconds before and 15 seconds after a crash.

Most importantly, perhaps, for those who have been following auto safety for many years, is that the bill promises to require greater transparency and accountability, including better public accessibility of information, new "Early Warning Reporting" quarterly data, and a new hotline through which personnel from manufacturers, dealerships, and auto-repair shops can report potential defects confidentially. The House bill would also require each manufacturer to have a senior executive in the U.S. certify the accuracy of investigation data.

In both cases, NHTSA will finally have the authority to order immediate recalls if a vehicle issue is an "imminent hazard" to the public, or could cause serious injury.

Companies will be paying more for their blunders as well. Civil penalties per violation would be raised, and civil-fine maximums would be dropped.

Toyota has already agreed to pay the current maximum $16.4 million penalty for one of its sticky-throttle recalls.