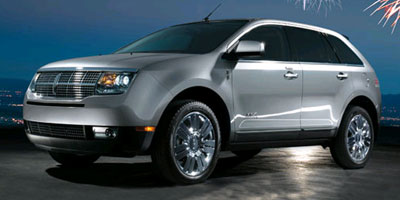 It's the end of the month, and what does that mean? Well, it could mean it's time to close the deal on a new vehicle.

This month, which ends on a Friday, is a bit of an exception, as after an especially strong March automakers are feeling the pressure to keep up the pace in April. Experts are seeing the April numbers as an assurance that we've weathered the worst and are back on track for a (likely slow) recovery.

If you're just starting to think about a new vehicle, don't rush out and make a rash decision; it pays to hold off and do your research; thinking about what you need, drive a few vehicles, and then pricing out your vehicle of choice with TrueCar's market-specific tools. But if you've been waiting to pull the trigger on a new-car purchase, today might be a good time to find a last-minute deal as stores get ready to close their books for the month and tally the numbers.

TrueCar predicts that, relative to the 'new' normal, April will be hot, but not quite as hot as March. Overall April 2010 vehicle sales to be at about 1.01 million units, down five percent from March 2010 though up 23 percent from the same time last year. 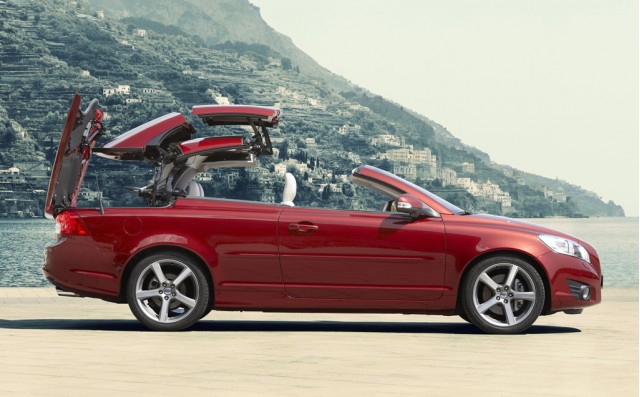 The pricing-intelligence firm this week ran the end-of-the-month numbers to find the best deals by segment. Standouts included, among pickups, the 2010 Ford Super Duty F-250—a 23.4 percent discount from MSRP, typically, including $5,000 customer cash—and the 2010 Volvo C70 (convertible), which continues to sell well under MSRP (18.3 percent, TrueCar anticipates). Those looking to snap up a luxury crossover  might consider the 2010 Lincoln MKX, a model that's biding its time before the redesigned 2011 MKX rolls in, might be able to get more than 15 percent off MSRP, thanks to $4,000 in customer cash.

In case you miss the boat this weekend, there's always May. Among months, May is typically one of the best for getting a good deal, as it's traditionally a make-or-break time for sales, and you can bet dealerships will still be trying hard to earn your business.