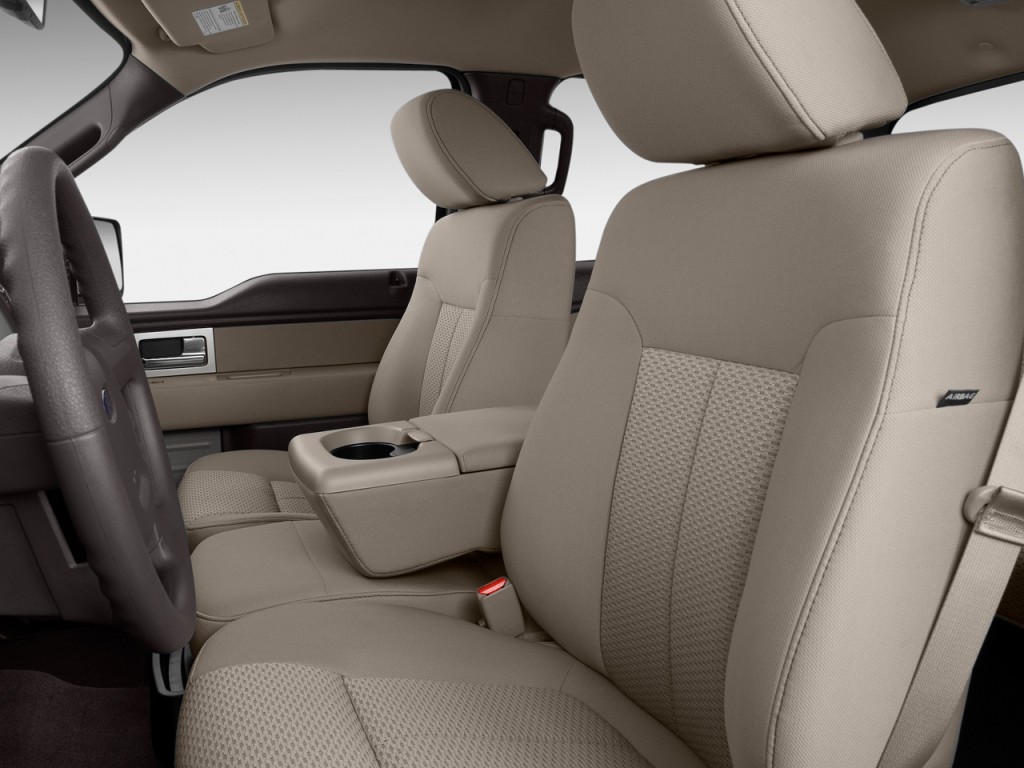 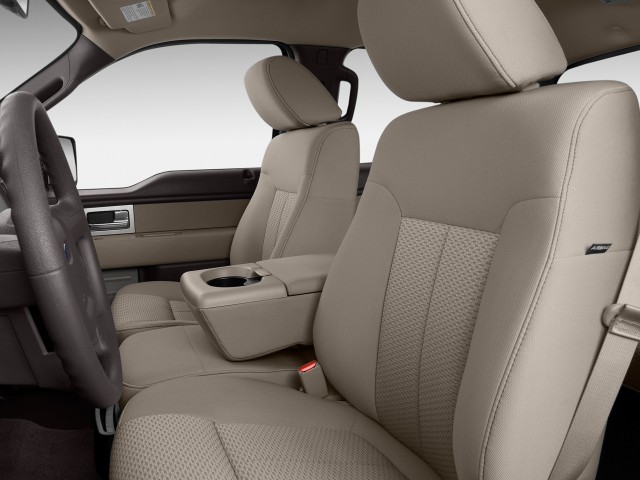 That's the logic that has held Georgia's pickup truck seat belt law in a state of stagnation for years, as rural representatives held out against requiring use of the safety devices in all pickups. This week, however, that has changed, as the Georgia House and Senate passed a measure to end the exemption.

The new rule would put pickup drivers in with the rest of the automotive community, required to wear seat belts on public roads. It's a surprisingly late move to a widely-accepted safety stance, but it wasn't so long ago that not wearing a seat belt alone wasn't a ticketable offense in itself anywhere in the country.

Still, the bill's supporters are happy it has finally passed, calling it a "common sense" step to save money and lives without any expenditure on the part of the state.

The measure now sits on the desk of Georgia Governor Sonny Perdue, who has already made it plain he plans to sign it into law.

For more on the Georgia seat belt coup, check out Bengt Halvorson's story over at our sister site, TheCarConnection.