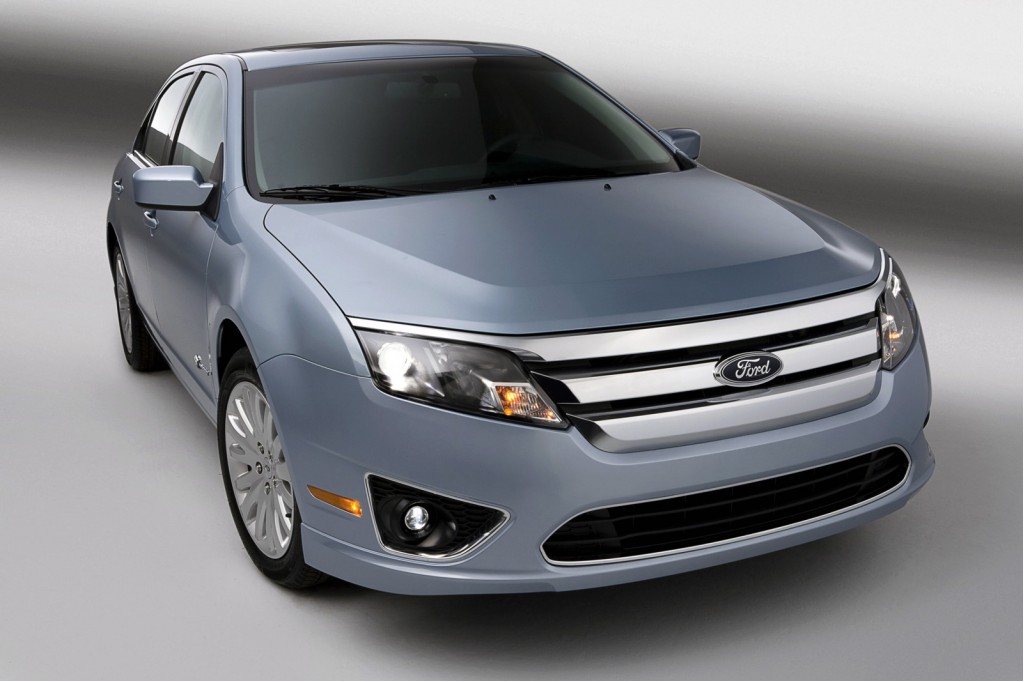 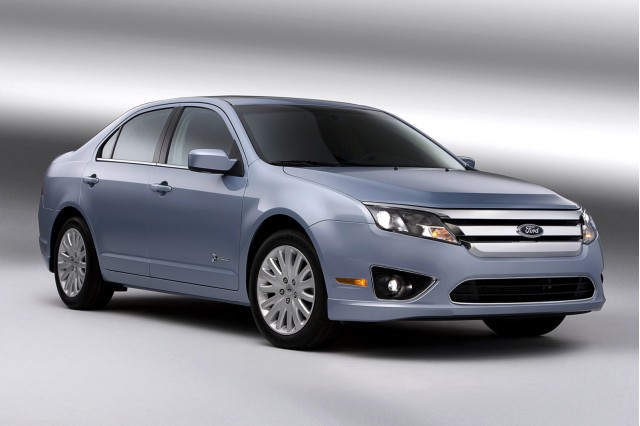 In recent months and years, U.S. automakers have rallied that American cars are now on equal or better footing than Japanese (and Korean) cars in terms of quality, reliability, and durability.

The campaigns, along with sea-change improvements in some of the products coming from Detroit, as observed by TheCarConnection.com, seem to have worked. With critically acclaimed success stories like the 2010 Ford Fusion Hybrid, Ford (NYSE:F) has gained significantly with U.S. shoppers; the percentage singling out Ford as the automaker producing the best quality cars doubled since 2006, from nine percent to 18 percent.

It's not surprising, given the slew of recalls that have been announced in recent months—including some that have applied to the automaker's iconic 2010 Toyota Prius flagship—Toyota took the hardest hit when poll-takers asked who produces the best quality cars. It fell from 25 down to 15 percent.

The results come from an AP-GfK Poll, taken by GfK Roper Public Affairs and Media, and based on 1,002 adults 18 and older—702 by landline and 300 by cellphone—then weighted to the Current Population Survey. It was conducted March 3 and March 8 of this year, but included in the poll results were those from December 2006, when many of the same questions were asked.

Compared to 2006, a slightly higher percentage said that they would consider buying an American car (68 percent now versus 64 percent then). But there's still progress to be made on behalf of the U.S. industry; the perception remains that foreign cars are better quality, better made, and/or longer lasting.

When asked which country produces the best quality cars, 38 percent of respondents thought U.S. vehicles were tops (up from 29 percent in 2006), while Europe was down slightly (from 17 to 15 percent) and Asia was down significantly (from 46 percent in 2006 to 33 percent in March). Japan took the hardest hit, down from 44 percent to 29 percent.

In a test of image, respondents were asked to name their dream car. There, 38 percent responded with a foreign brand, with models from Mercedes-Benz, BMW, and Lexus placing highest. Domestic models were chosen by 31 percent, with Chevrolet, Ford, Cadillac, and Chrysler ranked at the top (though Corvette was separated out as a separate brand).

Interestingly, vehicle ownership looks to have dropped slightly during this time according to this demographically adjusted poll, with 83 percent owning or leasing one or more vehicles in 2010, versus 89 percent in 2006. A surprising 17 percent said this year that they didn't own or lease a vehicle at all—that's way up from ten percent then.

One stereotype that hasn't changed is that those in the Western U.S.—along with those who have completed more education—are far more likely to hold their high regard for Asian-made vehicles. Older and rural residents remained more positive about American cars.