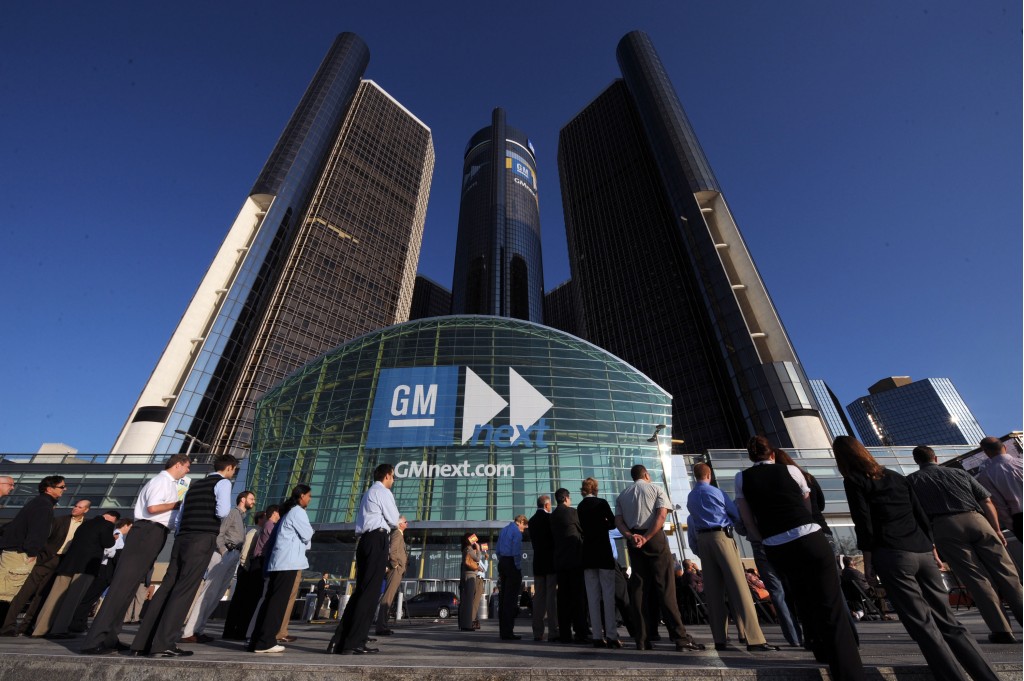 Both General Motors and Chrysler are working as hard as they can to take advantage of the last-ditch bailouts provided last year by the U.S. government. This morning, each issued a separate sign of its progress.

GM chief executive officer Ed Whitacre is expected to announce that the company will fully pay back the $6.7 billion of loans from the U.S. government that kept it afloat for several months before its June 2009 bankruptcy filing.

And Chrysler announced that it made an operating profit of $143 million in the first three months of 2010, helped by last year's severe cost-cutting and sales of the new Ram Heavy Duty pickup trucks introduced in February, as well as lower discounts and incentives. 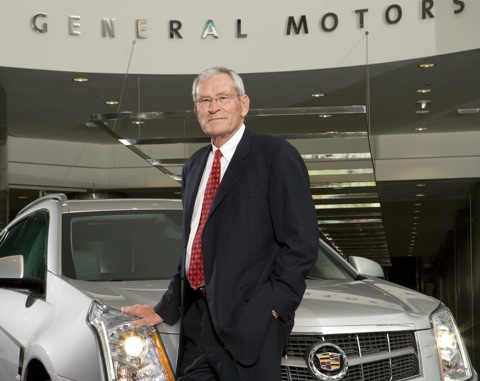 GM's Whitacre is scheduled to make an announcement at 10 am Eastern time this morning from the company's Fairfax, Kansas, assembly plant. He is widely expected to announce that GM has already paid back the last of its government loans.

The Detroit News reports that GM wired $5.4 billion to the U.S. Treasury yesterday, to pay off the last $4.7 billion of loans plus $700 million of interest. The company is also said to have repaid the governments of Canada and Ontario for a total of $1.1 billion in loans.

It is worth noting, however, that the cash used for these repayments also came from the U.S. government. A portion of the $52 billion in so-called bailout funds has been held in escrow for precisely that purpose. All loans were to be repaid by June 30 of this year. 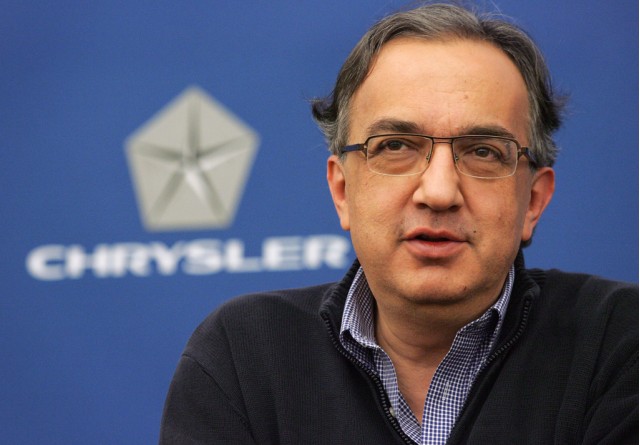 The "operating profit" of $143 million that Chrysler announced today comes before interest and taxes. The company actually posted a loss of $197 million once those items were added in.

Still, the fact that it sold its cars and trucks for more than it spent to make them offers one indication that Detroit's smallest and weakest automaker is within spitting distance of being able to build and sell vehicles profitably at today's far lower levels of production.

The loss compares to a staggering $3.8 billion loss for the balance of 2009, starting when Chrysler emerged from bankruptcy on June 10.  The U.S. government provided $15 billion in support for Chrysler and arranged a marriage with Italy's Fiat, which provided management and product platforms but no cash. 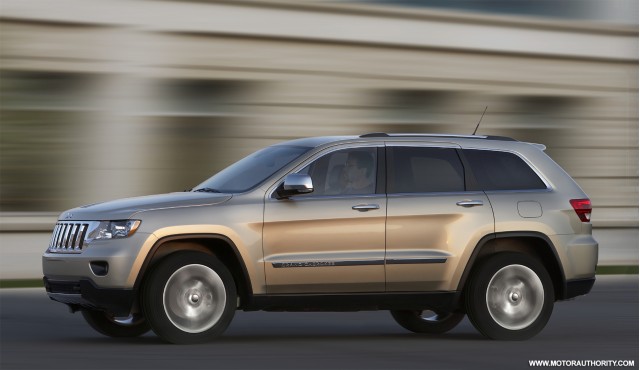 Fiat now owns 20 percent of Chrysler, and it can raise its stake to 35 percent by meeting three conditions. The first is U.S. sales of its Fiat 500 mini-car, which will start by the end of this year; others include the start of production of more fuel-efficient vehicles.

At present, the trust that provides health care to retired former Chrysler workers who are United Auto Workers  members holds two-thirds of the company. The U.S. and Canadian governments together own 12.4 percent of Chrysler.

Overall, Chrysler sold 334,000 vehicles globally in the first quarter. Its sales are expected to rise with the spring launch of the 2011 Jeep Grand Cherokee, its first all-new vehicle in more than two years.