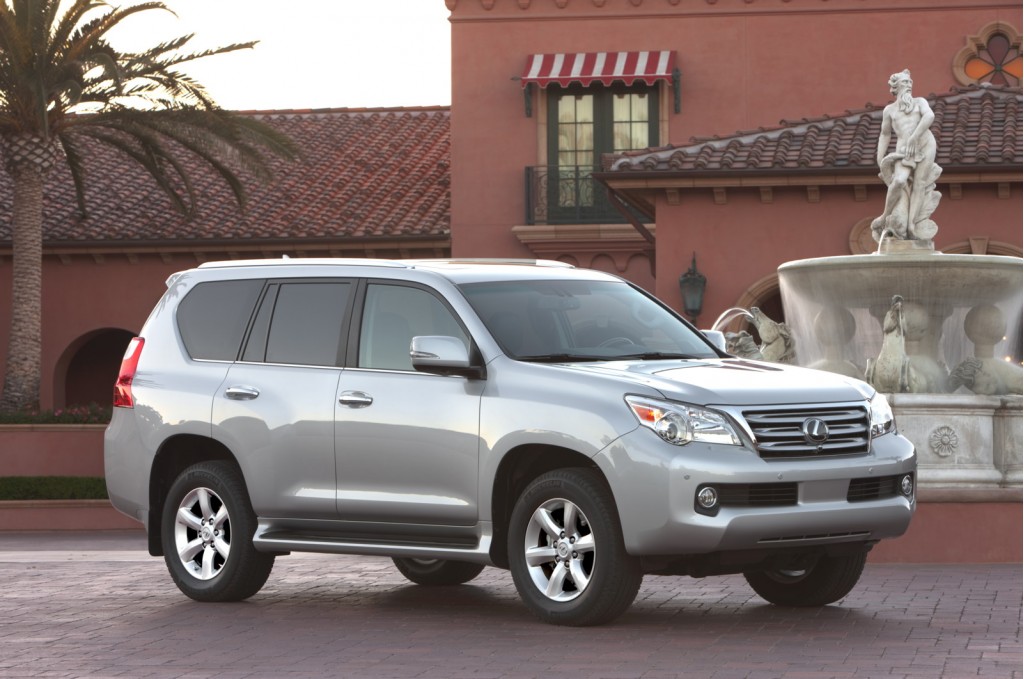 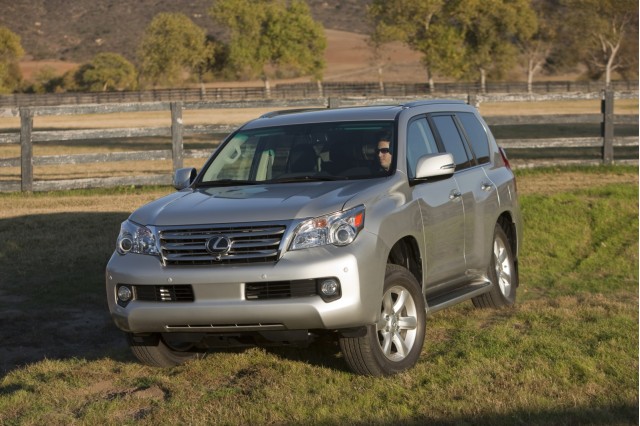 Not long after it announced it would stop sales of the 2010 Lexus GX 460 due to a potential rollover risk, Toyota has recalled all 2010 GX 460s to address the problem.

The issues stems from a stability-control system that was too slow to engage when the vehicle was tested by Consumer Reports. During testing, the stability control was slow to kick in under lift-throttle oversteer conditions, and CR's editors suggested that an out-of-control GX could strike a curb or other obstacle and rollover. The magazine slapped the GX with its "don't buy label," which is an unusual move.

In response, Toyota halted sales and offered loaner vehicles to buyers who had already purchased GX 460s while it looked into the problem. Now the company says it has confirmed the results of CR's test and will make adjustments to the stability control in order to fix the issue, and it will recall 9,400 GX 460s in the U.S. to remedy the problem. Including vehicles sold in global markets, the total number of recalled vehicles will number around 13,000.

Also on Monday, Toyota agreed to pay a $16.4 million fine--the largest amount that the government is allowed to levy--for dragging its feet when it came to disclosing problems with sticking accelerator pedals that could lead to unintended acceleration. The fine is a record.