Hyundai And Kia Will Launch Engine Stop-Start Tech In U.S. 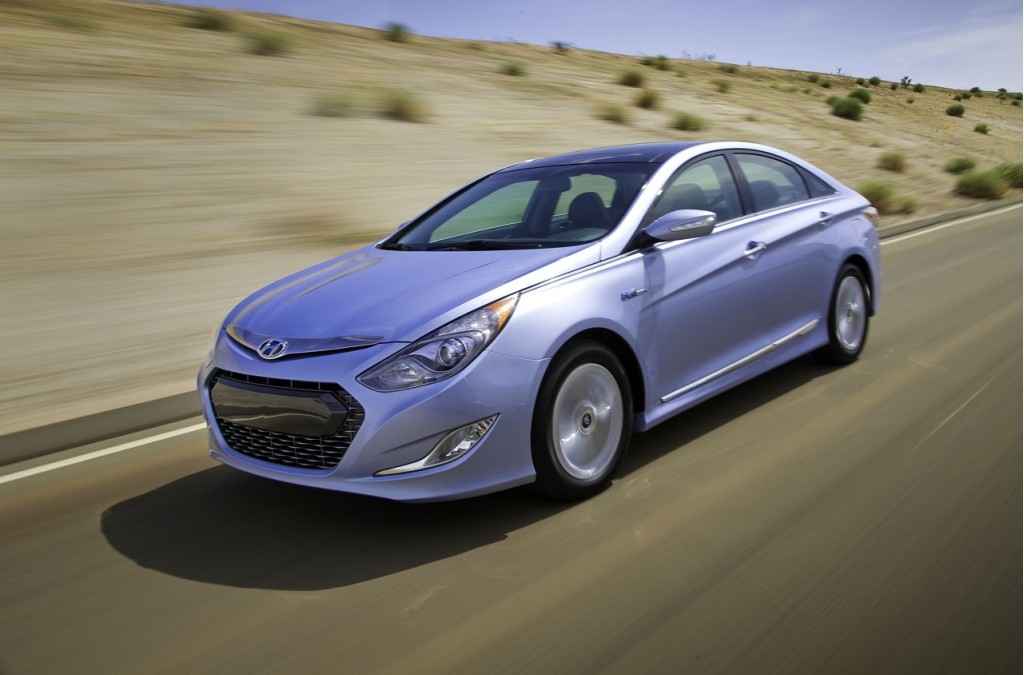 Hyundai and Kia will follow the lead of automakers like BMW and Volkswagen by offering fuel-saving engine stop-start technology on some of their cars in the near future, with the first U.S. versions available within the next two years. The system works by shuting down the engine while the car is stationary in traffic, then starting it again once the driver releases the clutch or brake pedal.

"Start-stop will be a key part of our development activity in the next two product cycles," in 2012 and 2016, Hyundai-Kia's senior powertrain manager, Timothy White, revealed to Automotive News.

According to White, customers will be able to reduce the fuel consumption of their vehicles by about 3 percent. This may seem low but when applied in already efficient vehicles like the upcoming 2011 Hyundai Sonata Hybrid, fuel consumption will really start to get impressive.