Build A Contest And They Will Come: Chevrolet Steps Up To The Plate For Kids And Baseball 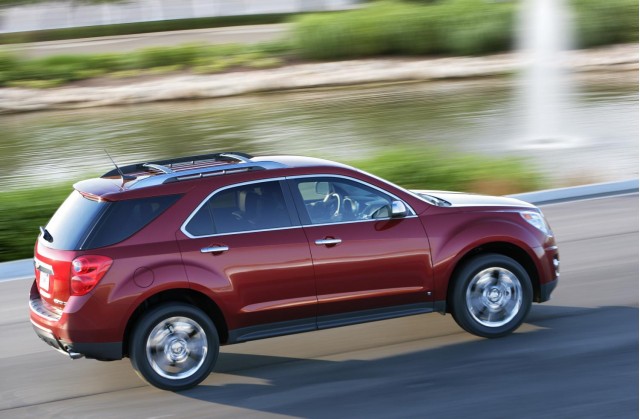 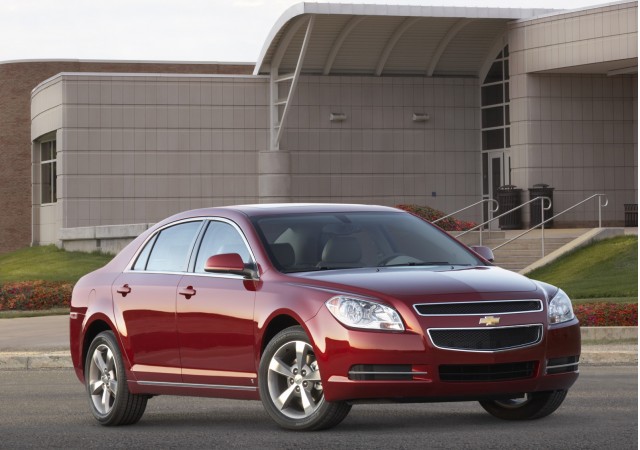 Chevrolet has a longstanding relationship with Major League Baseball, and the happy couple's passion shows no sign of cooling. In fact, thanks to expanded team sponsorships and a new online contest, things between the two are heating up.

This year, Chevy -- aka "the Official Vehicle of Major League Baseball" -- is beefing up support of MLB by adding new teams to its sponsorship roster, bringing the total number to 19. Chevrolet will also host expos in conjunction with MLB events and underwrite the 2010 All-Star Game on July 13.

But those are fairly generic, tried-and-true marketing tactics. A more interesting promotion may be Chevy's "Building Diamonds and Dreams" contest (done in partnership with Scotts Company), which promises to spruce up five youth baseball fields in the U.S.

"Building Diamonds and Dreams" follows what's become a fairly common contest format. First, entrants visit a website, where they supply their ZIP code, contact info, and tell Chevrolet which vehicle they'd like to receive if they win -- a 2010 Chevrolet Equinox, Malibu, Traverse, or, in some markets, a Silverado. Contestants can submit one entry per day. Entries are divided into five geographic areas, and sometime around July 30, 2010, one contestant from each area will be chosen as a winner. He or she will then tell Chevy which ball field in their region deserves a makeover.

Now, most of us here at TCC love baseball, and on the right night, we'll be happy to share war stories from our tee-ball days that are sure to make your toes curl. We also love encouraging kids to take up the sport -- not only so we can watch, but also because it gets children out of the house, into the sun, and exercising.

But in all honesty, promotions like this seem a little "off" to us. True, Chevrolet's version is less troubling than those awful contests that promise big bucks to the school/church/playground with the most votes, but it still gives a substantial edge to urban, well-educated participants with 24/7 computer access. You could argue that fields in those neighborhoods need upgrades too, but the groundrules don't make for a very level playing field.

Of course, we're not naive. We understand that Chevrolet is trying to generate traffic for a promotional website. We also appreciate the fact that Chevrolet is doing five communities a favor when in fact, it doesn't have to do anything at all. But if Chevrolet's going to go to all that trouble of promoting itself as a socially responsible organization -- one that gives back to the communities it serves -- why not follow Google's example and have entrants submit short essays about why their local field needs a makeover? At least that way, winners would be chosen for the quality of their entries, not quantity. As it is, Chevy's contest seems a little...well, unsportsmanly.

But let's not end on that downbeat note. Instead, we'll leave you with a vintage ad from Chevy that touted its relationship with baseball -- as well as hot dogs and apple pie. If you're old enough to remember the tune, sing along: