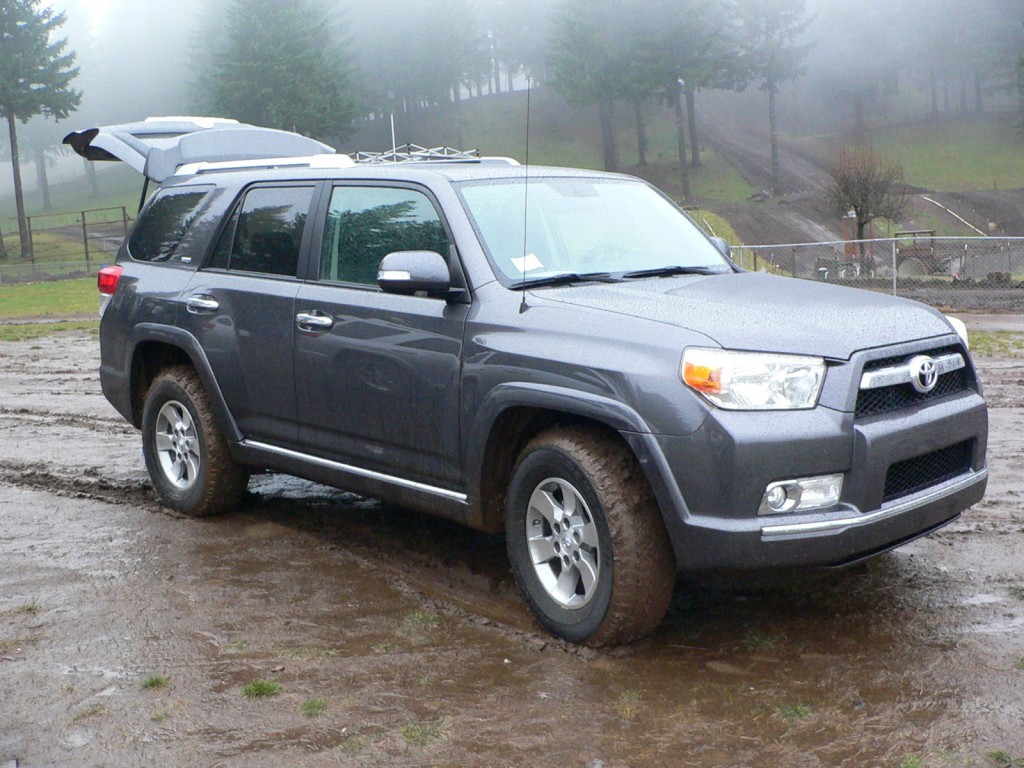 We know that Toyota halted sales of its 2010 Lexus GX 460 SUV after Consumer Reports slapped it with a "don't buy" label, and now comes news that Toyota is going to test all of its SUVs to make sure that they are not at risk of rolling over.

Toyota says that no customers have experienced the problems that Consumer Reports experienced, and there haven't been any reports of other Toyota and Lexus SUVs having problems. Nonetheless, Toyota, perhaps burned by bad PR over its ongoing unintended acceleration problems, is looking to get out ahead of the story and alleviate consumer concerns by making sure its vehicles are safe.

We'll keep an eye on this story, although it's important to note that up to this point, only the GX 460 has been known to have any problems, and so far, those issues were limited to a fail test by Consumer Reports.

Keep checking with us for more information.