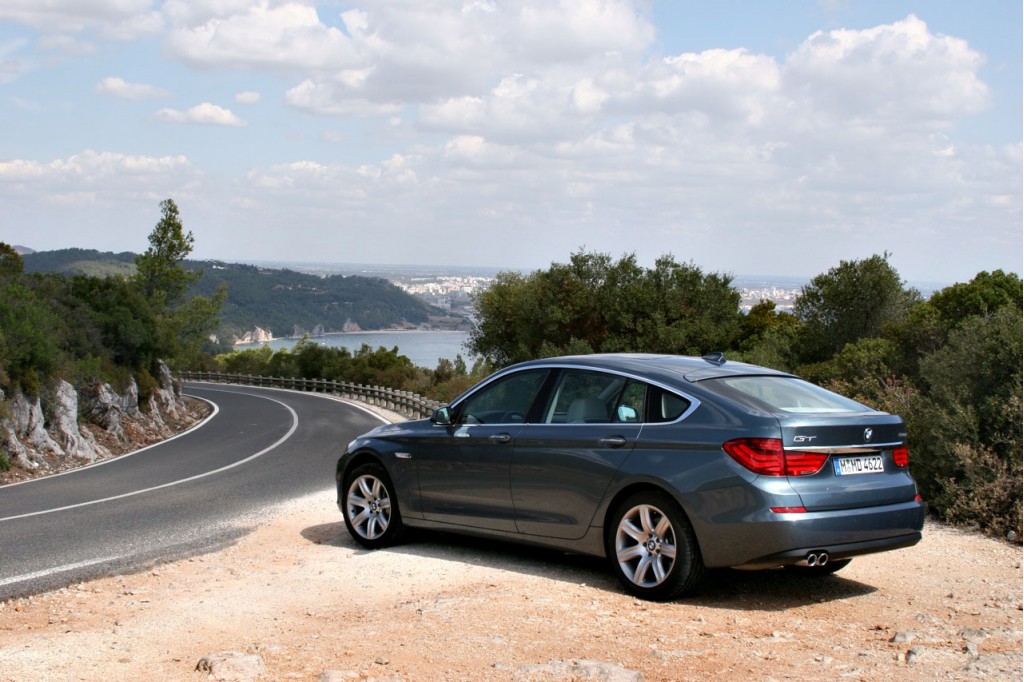 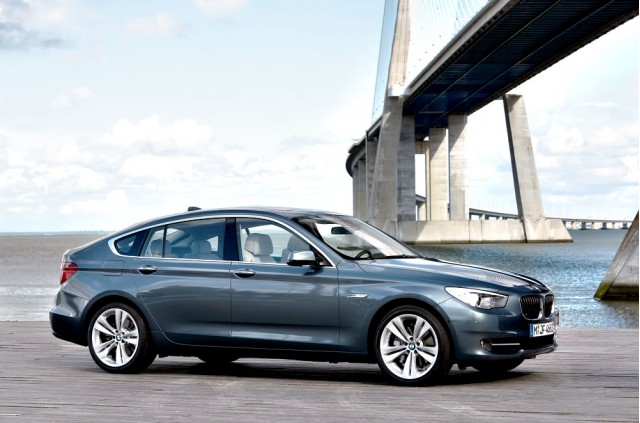 It may be less earth-shattering than the news that BMW will produce front-wheel drive cars in the future, but the company has announced that its xDrive all-wheel drive system will be available on 2010 5-Series Gran Turismo models, regardless of engine choice, and as well on the 740d, which will only be sold in Europe.

The 550i xDrive will be shown in China at the Beijing Auto Show later this month, along with 740d, which won't be coming to our shores, as noted above.

All-wheel drive isn't new for BMW, and it could make the 5-Series Gran Turismo more appealing to families who live in the Snow Belt and are looking for a little bit of extra safety, even from a performance car sold by a performance brand.