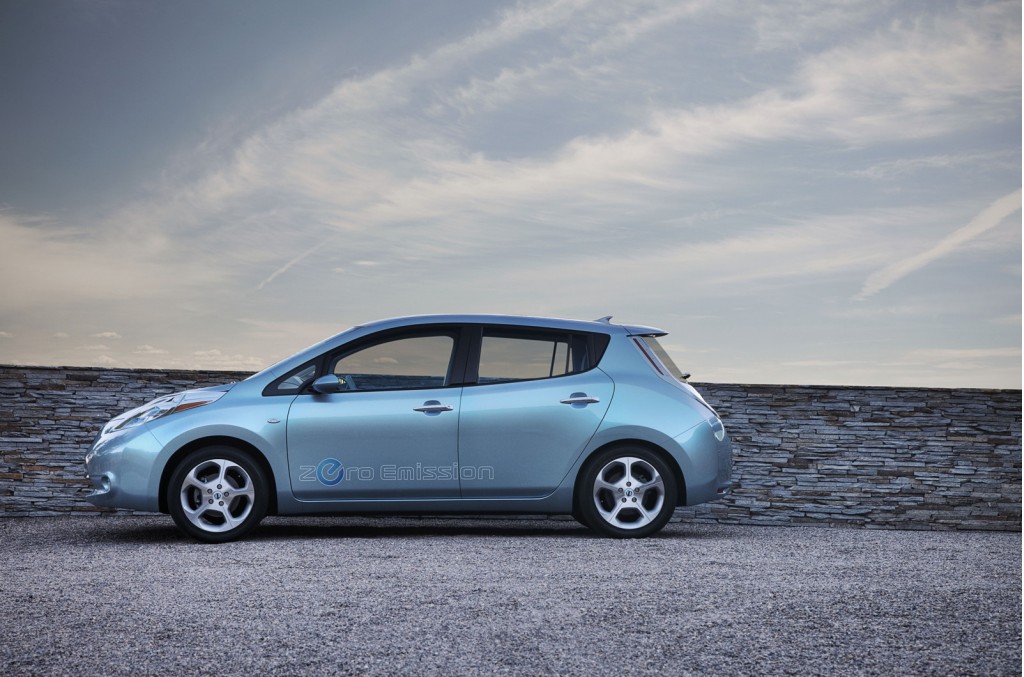 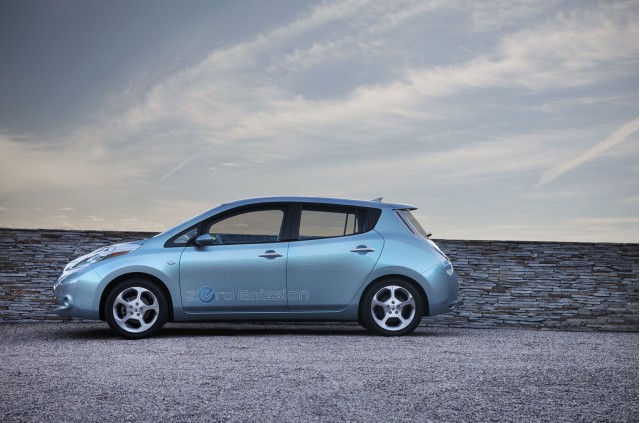 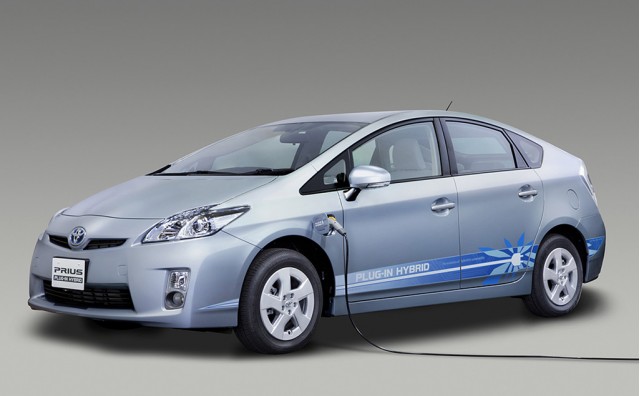 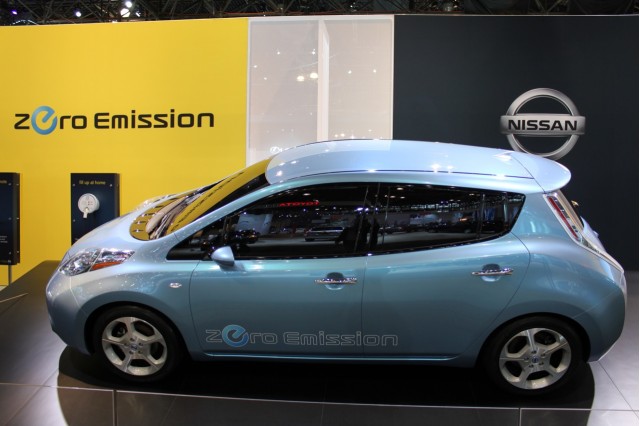 And here we are: Tax Day. The day that Uncle Sam kindly requests the presence of your cash in his coffers so that he can continue running programs -- some good, some less so -- that, put together, make the U.S. our country of choice. What more appropriate time of year for automakers to pay a visit to Washington, D.C. and push for more tax incentives for plug-ins and EVs than now, when the government is flush with dough?

In point of fact, the automakers didn't make the trip themselves; they sent lobbyists from associations representing domestic and foreign manufacturers as well as EV suppliers to meet with Ron Bloom, one of the president's senior advisers on industry. The groups presented a fairly concise list of concerns related to electric vehicles and some general ideas about how to address them.

At the heart of the industry's concerns is the relatively high price of EV technology -- not only the vehicles themselves, but also the equipment required to operate them, like home charging systems. Those costs, combined with the relatively low price of gasoline, have automakers worried that the public won't purchase these new, energy-efficient rides. And since nearly every company on the block is planning at least a couple of EV models, a little lack of interest could add up to big losses across the board.

The groups presented Mr. Bloom with a number of ways to ease the industry's fears and boost consumer interest in EVs:

1. Extending the $7500 tax credit given to EV-buyers, as set out in the American Recovery and Reinvestment Act of 2009 (aka "the Stimulus Bill"). According to the enabling legislation, "The full amount of the credit will be reduced with respect to a manufacturer's vehicles after the manufacturer has sold at least 200,000 vehicles." The goal for manufacturers, then, is to maintain the $7500 tax credit beyond the 200,000 limit .

2. Extending the 50% tax credit given to EV buyers for installation of in-home charging systems.

4. Offering more assistance to automakers and suppliers to develop and improve EV technology (like the DOE's existing low-interest loan program).

5. Preventing the EPA's new fuel-efficiency standards from taking into account the environmental impact of electricity production. Even though EVs give off no emissions, the utility firms that create the electricity to run the vehicles do generate air pollution. So rather than give EVs a "zero" emissions score, which would help automakers meet the EPA's new fleet-wide standards, the feds plan to add in the impact of electricity manufacture. Automakers argue that will make it far harder for them to meet the new standards rolling out over the next five years.

Bloom's response to these requests was decidedly noncommittal, which did little to assuage the automakers' concerns. Gloria Bergquist of the Alliance of Automobile Manufacturers might've summed up the situation best: "We have to acknowledge that there's a little bit of a 'Field of Dreams' here, that if we just build the technology that the consumer will buy them.... We hope that's so, but we also need to look at all parts of the equation."

On the upside, EVs like the 2011 Nissan Leaf are proving very attractive to consumers -- even to those you might not expect, like our own Marty Padgett. And if people like Marty are looking at EVs, interest in the segment may be healthier than manufacturers imagine.