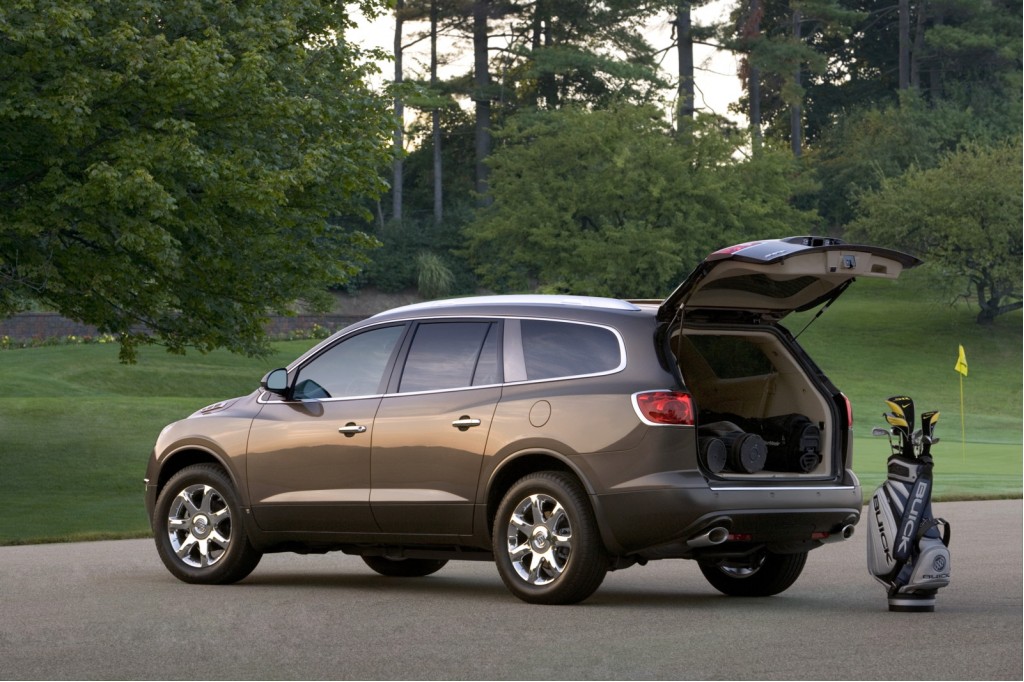 You know it, we know it: Buick has become a brand for older drivers.

Just a couple of decades ago, models like the Regal drew the attention of younger couples and even families, but in recent years, Buick's lineup has prioritized comfort over class, size over style. That's played well with golf bag-toting retirees, but it hasn't been so popular with their iPhone-toting children and grandchildren. For some time now, General Motors has tried to change Buick's image, and it looks like the company's strategies might finally be paying off.

The average age of Buick owners was recently pegged at around 72. There's nothing wrong with that -- heck, seniors have to get around, too -- but having a target market so deep in gray territory is tough for any manufacturer. It limits product upgrades (older consumers tend to be more averse to change), which in turn puts limits designers and marketers, which in turn makes it harder for the brand to attract talented, innovative staff. No matter what business a company is in, an aging target market can send its product into a death spiral. 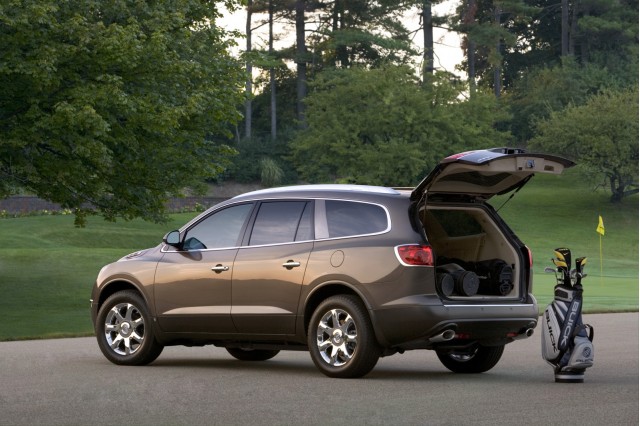 Fortunately for Buick, its demographic has finally begun to downshift. The average age of Buick owners is now 65, and it looks as if that number may drop further in coming years. But what's behind the change?

First, Buick can thank the Chinese. During GM's bankruptcy discussions last year, the question of whether to shutter Buick along with HUMMER, Pontiac, Saab, and Saturn was raised. But Buick was (and is) a strong seller in China, and those figures helped keep the brand in play.

Second, Buick can thank the improving U.S. economy. Not only are retirees -- still Buick's bread and butter -- less anxious about portfolio yields, but younger consumers are more willing to spend on Buick's admittedly pricier models.

Third, Buick can thank better marketing. By taking segment leaders like the LaCrosse sedan to wine festivals and similar events, Buick's marketing team has exposed younger, affluent drivers in their 40s and 50s to a brand they might previously have considered too stodgy for their late-Boomer lifestyles.

Fourth, Buick can thank technology upgrades like satnav systems and DVD players -- the sort of things that even tech-wary types feel comfortable operating nowadays. Craig Bierly, director of product marketing for Buick, said "We were probably a little late doing it, but we are looking to broaden our base." Better late than wound-down, we suppose.

And we think there's a fifth reason for Buick's comeback: the end of Tiger Woods' endorsement contract. 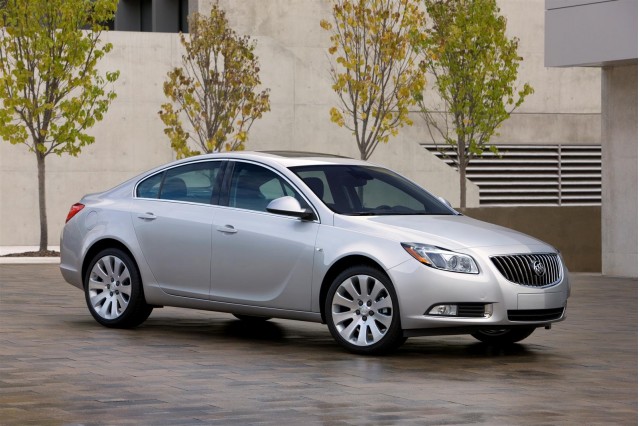 We don't have any stats to back up that assertion, but we know GM signed Woods to help bring younger drivers to Buick -- a tactic that met with varying success. When Woods' contract ended at the close of 2008, it freed up marketing dollars that Buick could use for other PR endeavors. It also sent Buick's product team back to the drawing board to find new ways of exposing consumers to the brand, now that its star spokesperson was gone. At the very least, that re-think seem to have had a positive impact.

Stay tuned for the launch of the new all-new Regal this summer, which may help drag Buick's target demographic back toward mid-life-crisis range.