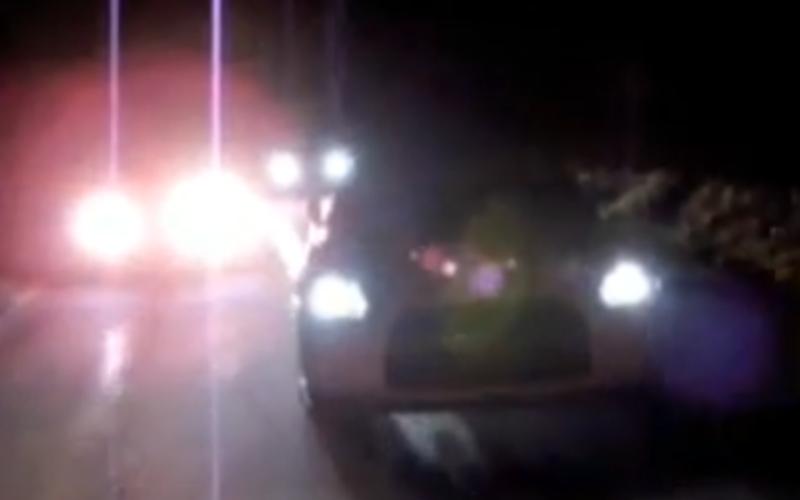 Oh, those crazy kids. They do a little nighttime street racing on a mountain road. They manage to wreck their 2009 Nissan GT-R performance coupe.

Then they file a seemingly inaccurate insurance claim saying the car was damaged in a collision on the I-10 freeway.

There's just one little problem: A YouTube video that apparently shows the car engaging in the race during which it crashed.

Now, before you view the clip, we'll admit it's not the best video in the world. But it was enough for the San Bernadino County DA to file felony charges against 21-year-old Jay Xi Chen and his sister, Tracy Chen Chen, 29.

Investigators from the California Department of Insurance found the GT-R at a body and collision shop, where it had apparently been sitting for the year since the original claim was filed. It has not yet been repaired.

Memo to self: Scan YouTube for incriminating videos before filing fraudulent insurance claims.